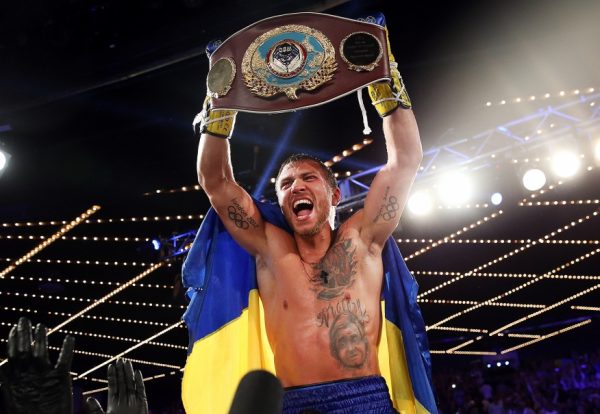 On Friday, April 12, Top Rank returned to the Staples Center in Los Angeles, Calif., for Lomachenko vs. Crolla