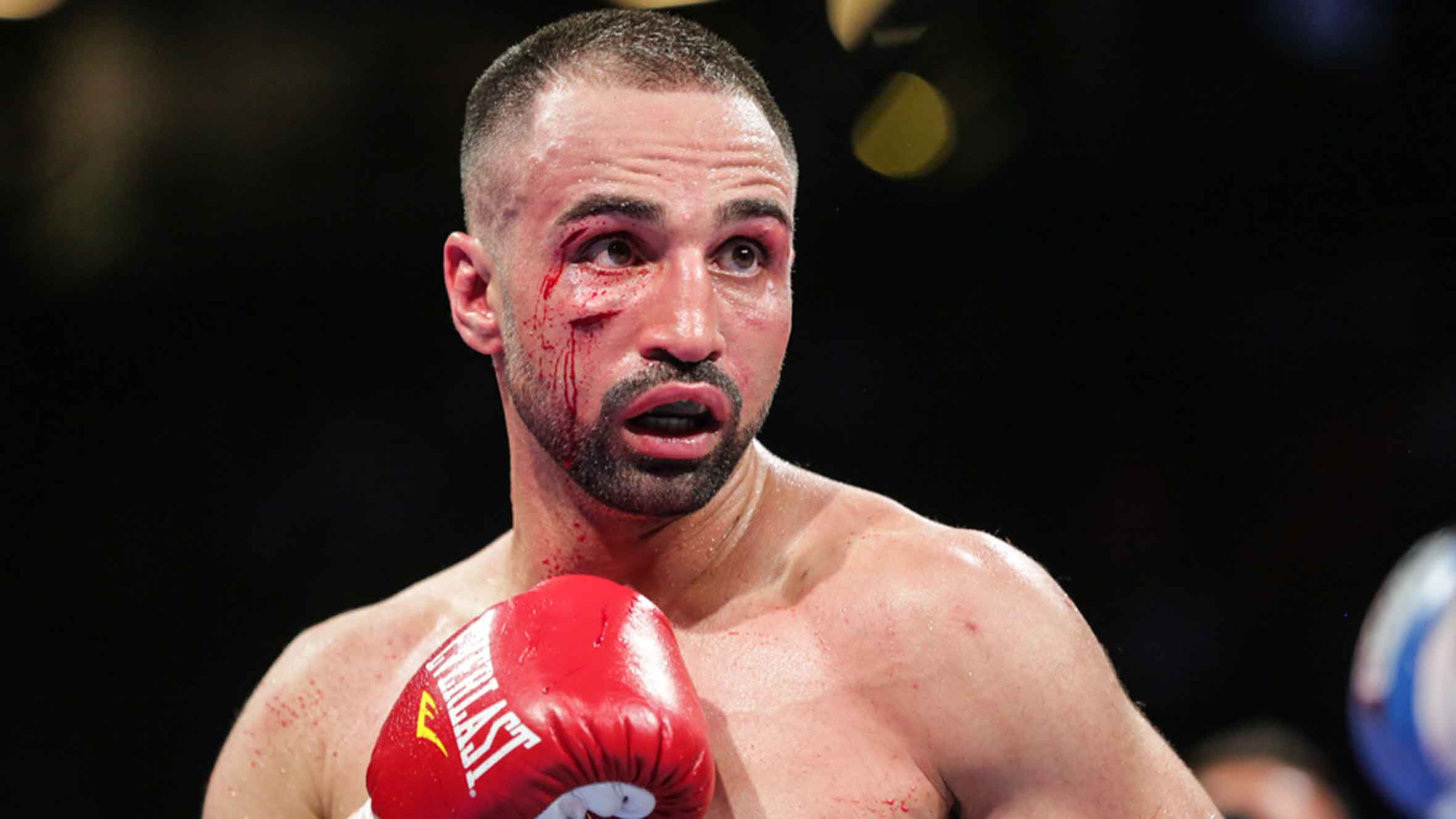 After more than two years in retirement, boxer Paulie Malignaggi is returning to the fight game. Well, in a new form anyway.

The 16-year veteran of the sweet science and former two-division world champion recently signed a two-year contract with Bare Knuckle Fighting Championship (BKFC) according to ESPN. The promotion follows traditional boxing rules, outside of glove requirements.

The signing was announced on March 7 by BKFC founder David Feldman.

”The company was missing that legitimate world-class boxer, and in talking to Paulie, he expressed some interest, so I reached out to talk to him a little further about it,” Feldman told ESPN. “Paulie is an established boxer, and he has a big personality. He is the perfect fit for us.”

The 38-year-old will continue his work as a boxing analyst for Showtime. Malignaggi is hoping to fight Conor McGregor under his new promotional banner or possibly take on McGregor’s teammate, UFC veteran Artem Lobov, who debuts for BKFC on April 6.

”It makes sense to get that fight going, especially because of his situation with McGregor, but we have to see what happens with Lobov on April 6,” Feldman said. “Paulie didn’t sign with us to fight Lobov. He signed with us to bring some recognition and his personality to us. If it’s Lobov, fine, but we’re also talking about other guys.”

Malignaggi was 36-8 with seven knockouts in traditional boxing. The details concerning his BKFC debut were not disclosed at this time. However, the promotion is currently regulated in Wyoming, New Hampshire and Mississippi.

“BKFC is very similar to boxing, mainly boxing rules, and I like my style in these fights,” said the New York native. “I feel like I have a lot of advantages. A guy like me is exactly what the doctor ordered. They needed a boxer with a name, and I have a name and I can fight. Once people do see it and get a look, they will like it, and I can bring more eyeballs to the sport.”