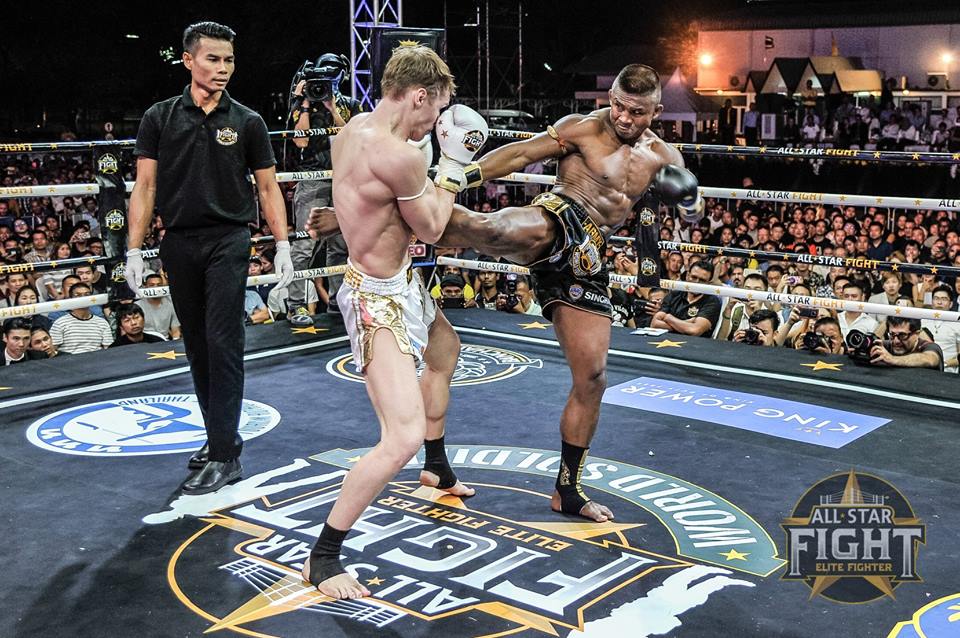 In the night’s main card action, top-10 lightweight Buakaw Banchamek earned his sixth consecutive victory with a dominant decision win over Russia’s Artem Pashporin. Buakaw has now won 12 of his past 13 fights leading back to his controversial decision loss to Yi Long.

The event aired live on Channel 3.