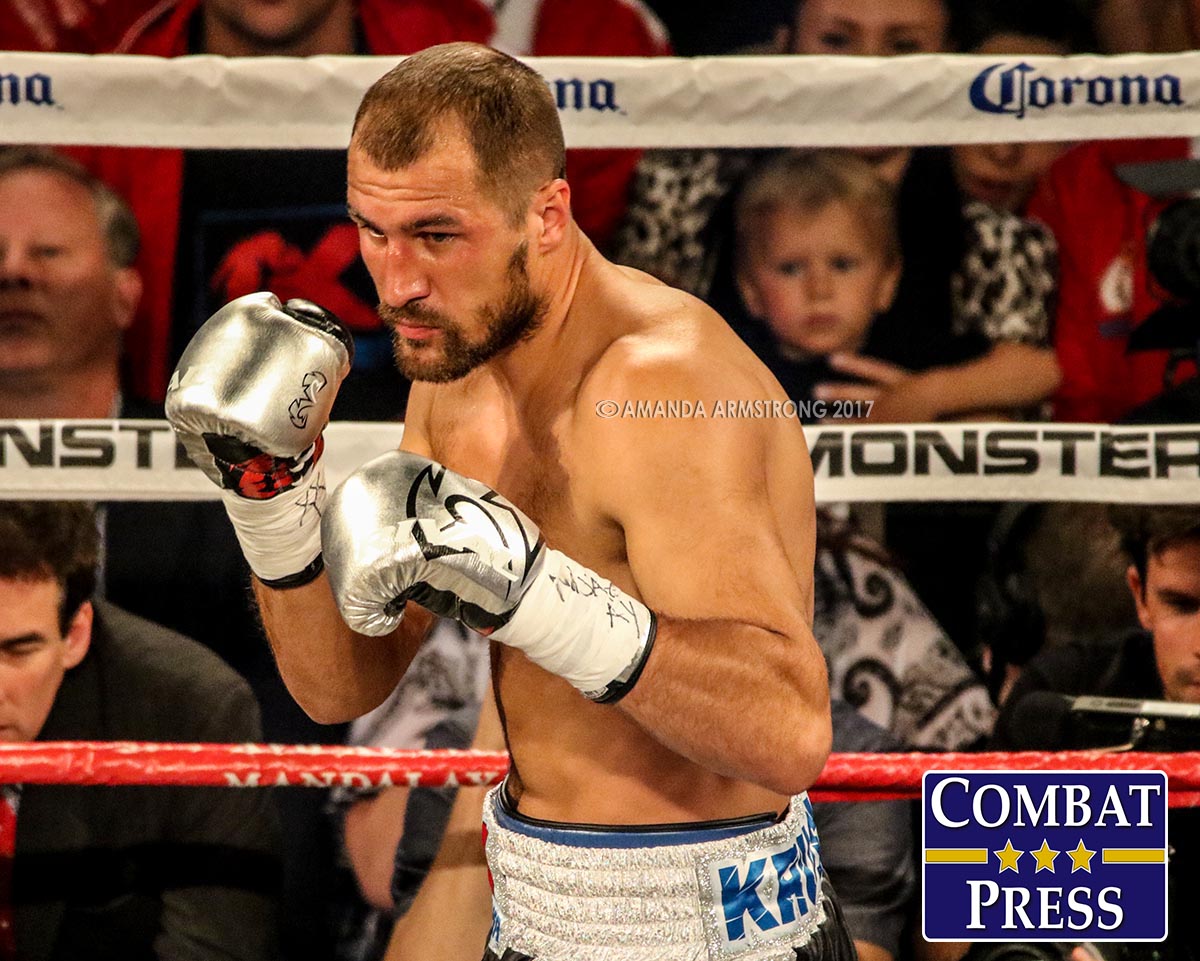 On Saturday, Feb. 2, Top Rank held an event from the Ford Center at the Star in Frisco, Texas.

The event aired live on ESPN+.