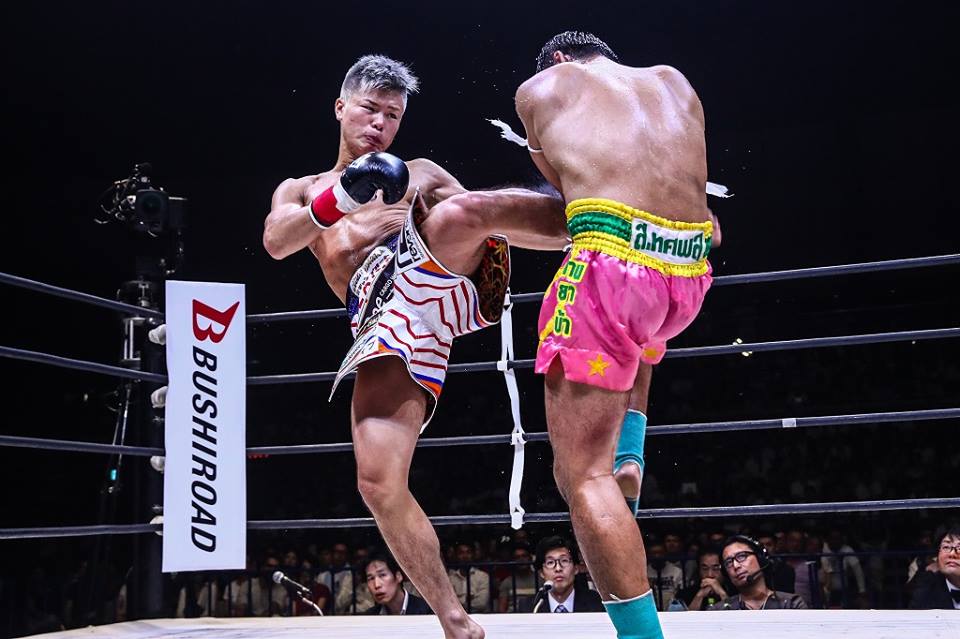 Half of the tournament field was announced for the 57-58-kilogram tournament. Japanese’s kickboxing star Tenshin Nasukawa has been announced as a tournament competitor. The 20-year-old pushed his professional record to an outstanding 28 wins and zero defeats with a dominant first-round knockout of former champ Taiki Naito.

The other three announced participants were also victorious at RISE 129. Rodtang Jitmuangnon ran through Japan’s Yuki over the course of three, one-sided rounds, Suakim had his hand raised in a hard-fought battle against exciting Argentinian Ignacio Capllonch, and Japan’s Shiro bested Masahide Kudo in a closely contested bout.