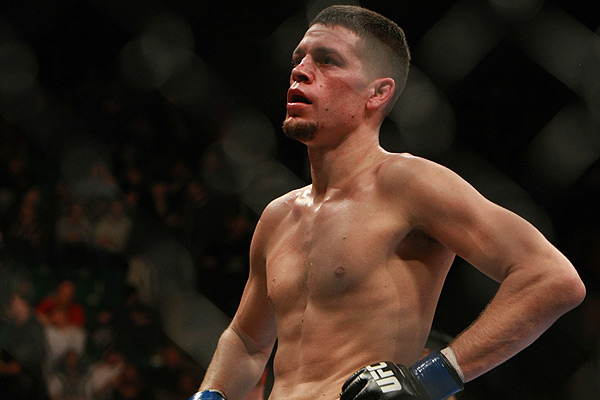 The UFC has announced that two big names are finally headed back into the Octagon: Conor McGregor and Nate Diaz. Only this time, the rivals will not face one another.

Prior to the UFC’s 25th anniversary press conference in Los Angeles on Aug. 3, the world learned that Diaz will return against Dustin Poirier at UFC 230 in New York on Nov. 3. This follows a roughly two-year absence since Diaz lost to McGregor at UFC 202.

Minutes into the press conference UFC President Dana White was asked for an update on a possible match-up between McGregor and UFC lightweight champion Khabib Nurmagomedov. White responded by saying simply, “It’s a fight I feel that we’ll get done.”

The fight is now a done deal and will take place at UFC 229 on Oct. 6 at the T-Mobile Arena in Las Vegas.

McGregor has not appeared in an MMA bout since he defeated then lightweight champion Eddie Alvarez at UFC 205 in New York two years ago to become a two-division champion.

“Notorious” then took on Floyd Mayweather Jr. in his first-ever pro boxing match the following August, ultimately losing in the 10th round by TKO.

The Irishman was eventually stripped of his both of his UFC championships for failing to defend them. After winning the undisputed featherweight title at UFC 194 in December 2015, Diaz entered the picture and fought McGregor on two occasions at 170 pounds.

However, the Dublin native would remain lightweight champion until he was stripped on April 7, the date of UFC 223. Nurmagomedov finished Al Iaquinta in the night’s main event to capture the gold.