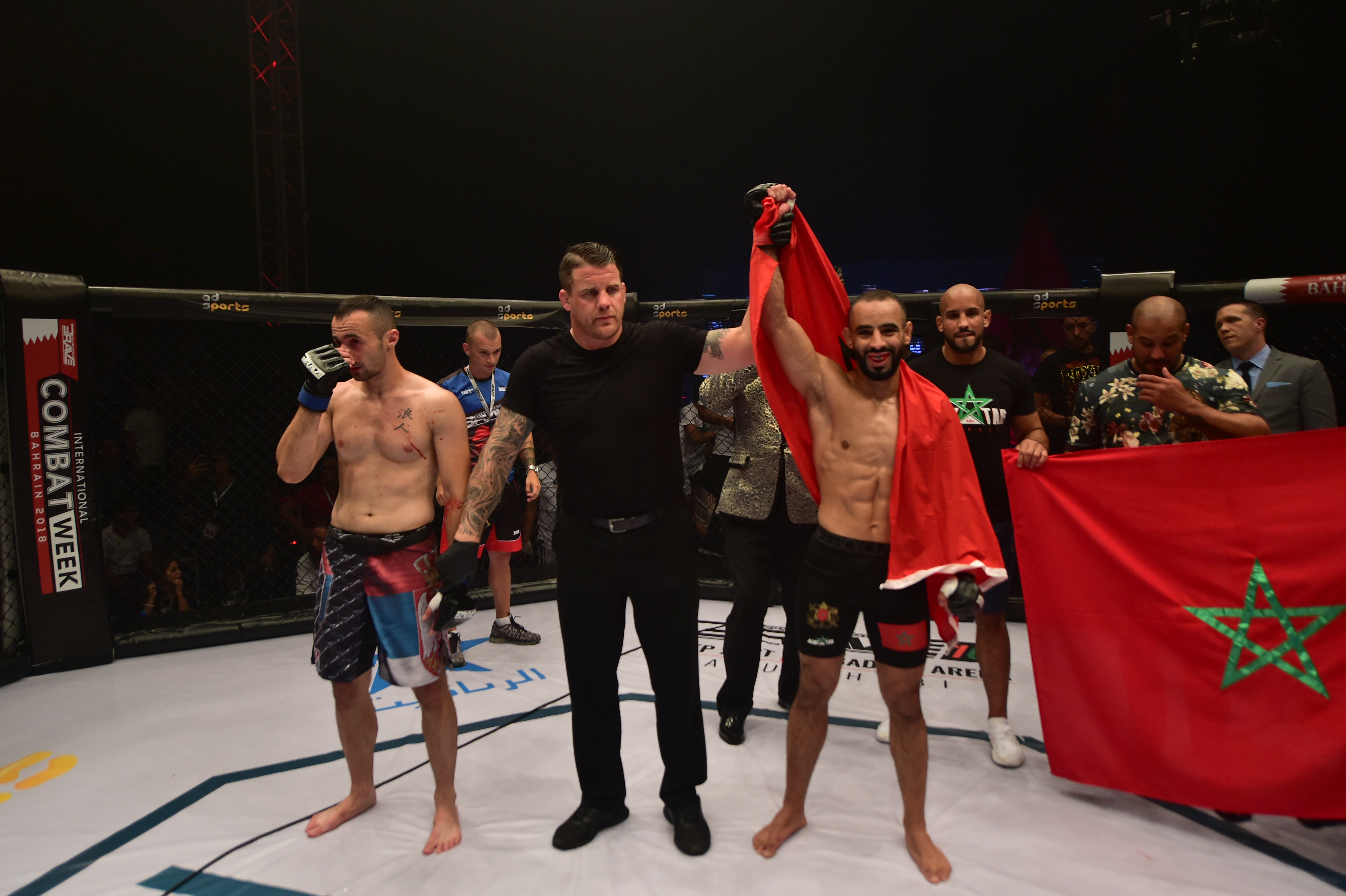 The card was filled with finishes, as seven of the nine bouts ended before the final bell, including three inside the first round.

In the night’s main event, German-Moroccan fighter Ottman Azaitar needed less than a minute to put away Danijel Kokora and thrill the hometown crowd.