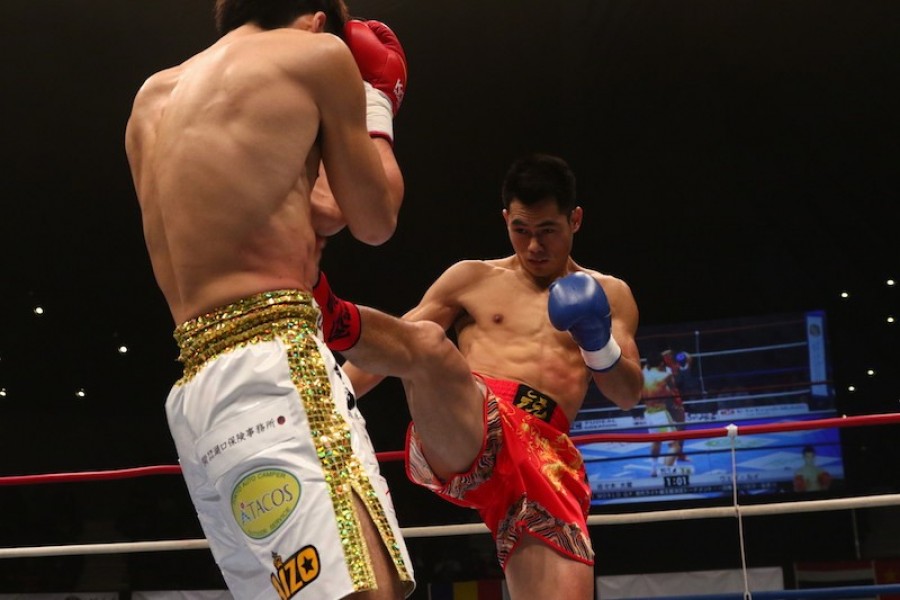 On Saturday, July 7, Glory of Heroes held its 32nd event from Huizhou, China.

Also on the card, one of China’s best featherweights Tie Yinghua took on Japan’s Riki Matsuoka.

The event aired live at 7:30 a.m. ET on IQIYI (China). Check back following the event for the full results.