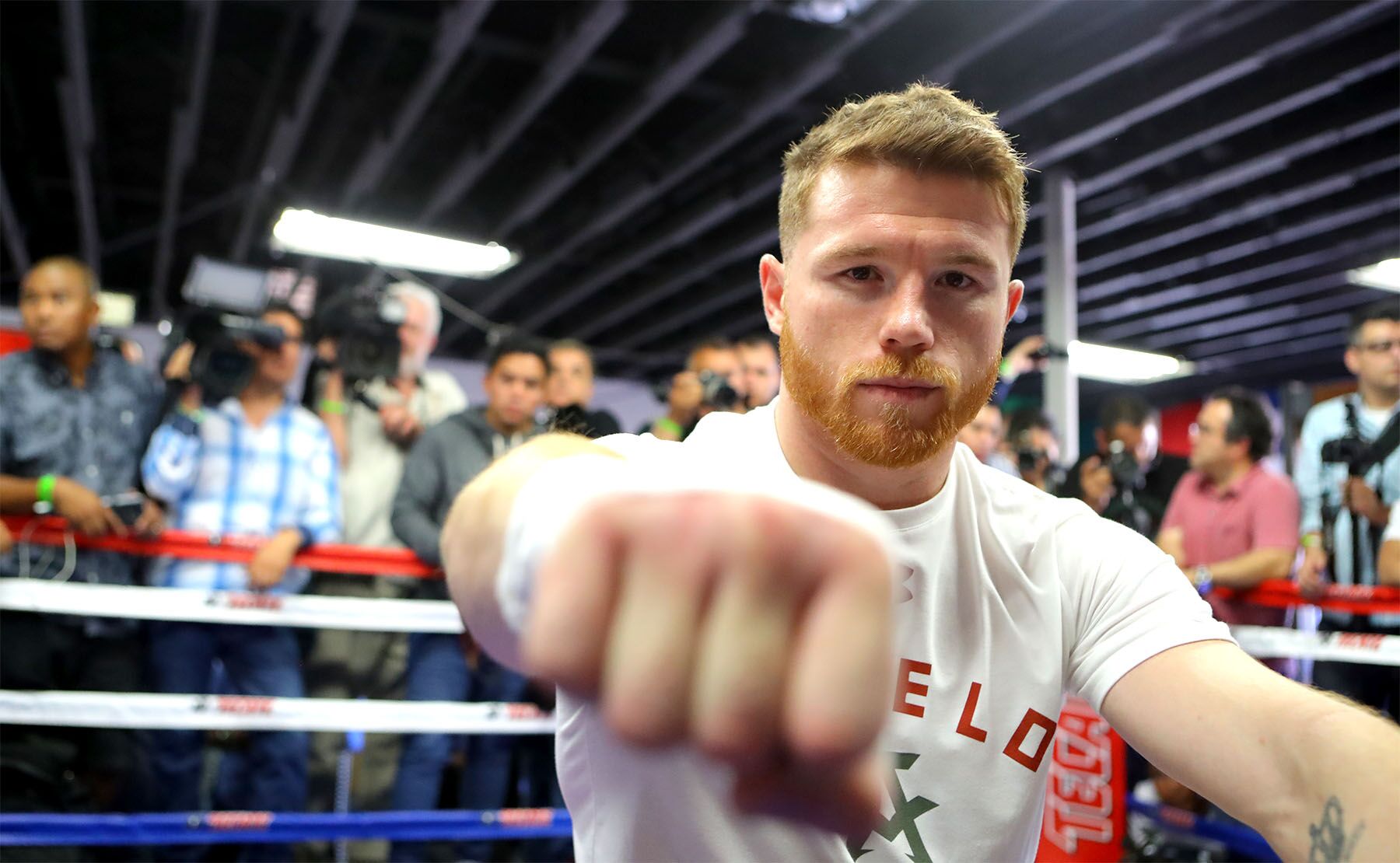 On Saturday, May 8, Matchroom Boxing hosted Canelo vs. Saunders from AT&T Stadium in Arlington, Texas.

The action aired live on DAZN starting at 8 p.m. ET.