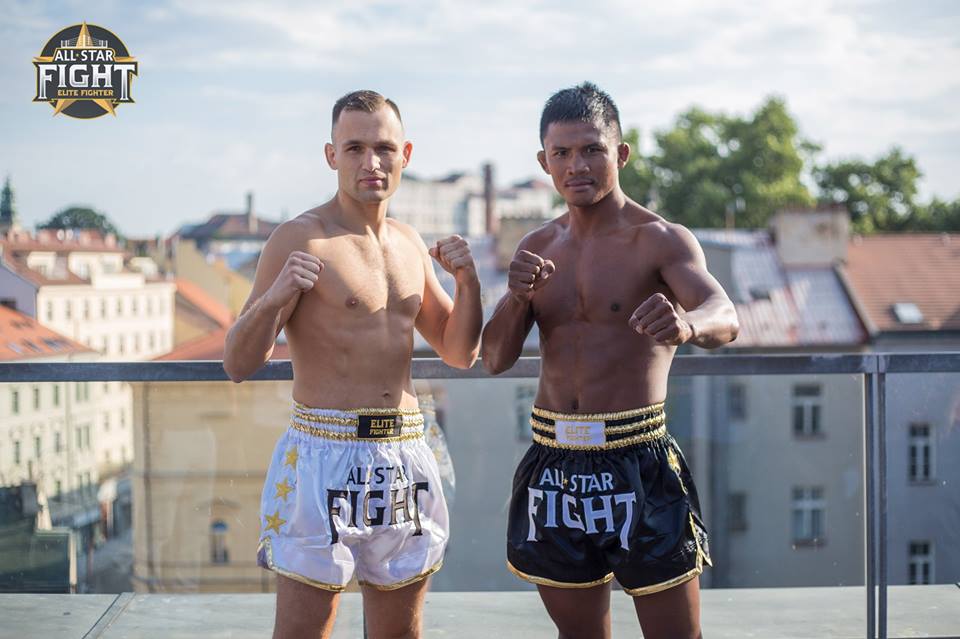 In the night’s main event, one of the world’s most popular fighters, Buakaw Banchamek, took home the victory against Michael Krcmar.