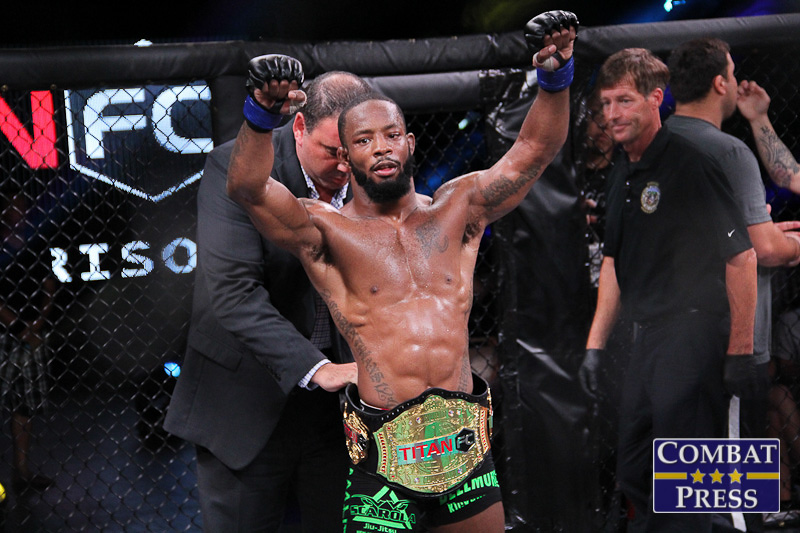 On Thursday, June 7, the Professional Fighters League kicked off its 2018 regular season from the Hulu Theater at Madison Square Garden in New York City.

The preliminary action began at 6:15 p.m. ET on Facebook. The main card continued on NBC Sports Network at 9 p.m. ET.