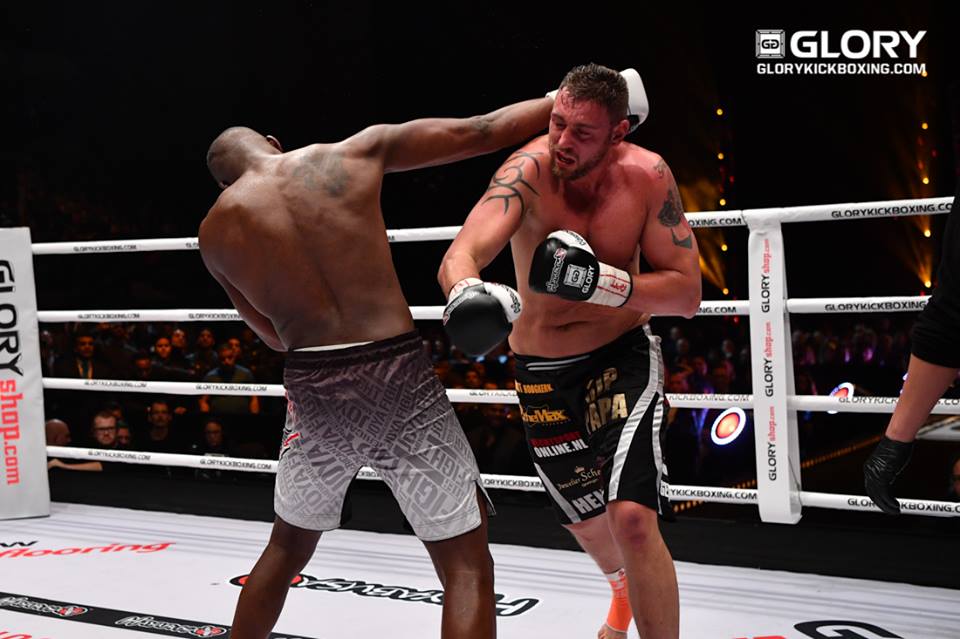 On Saturday, June 23, Enfusion held its 69th event from the Martini Plaza in Groningen, the Netherlands.

The event aired live at 12 p.m. ET on Enfusion’s live streaming service. Check back following the event for the full results.