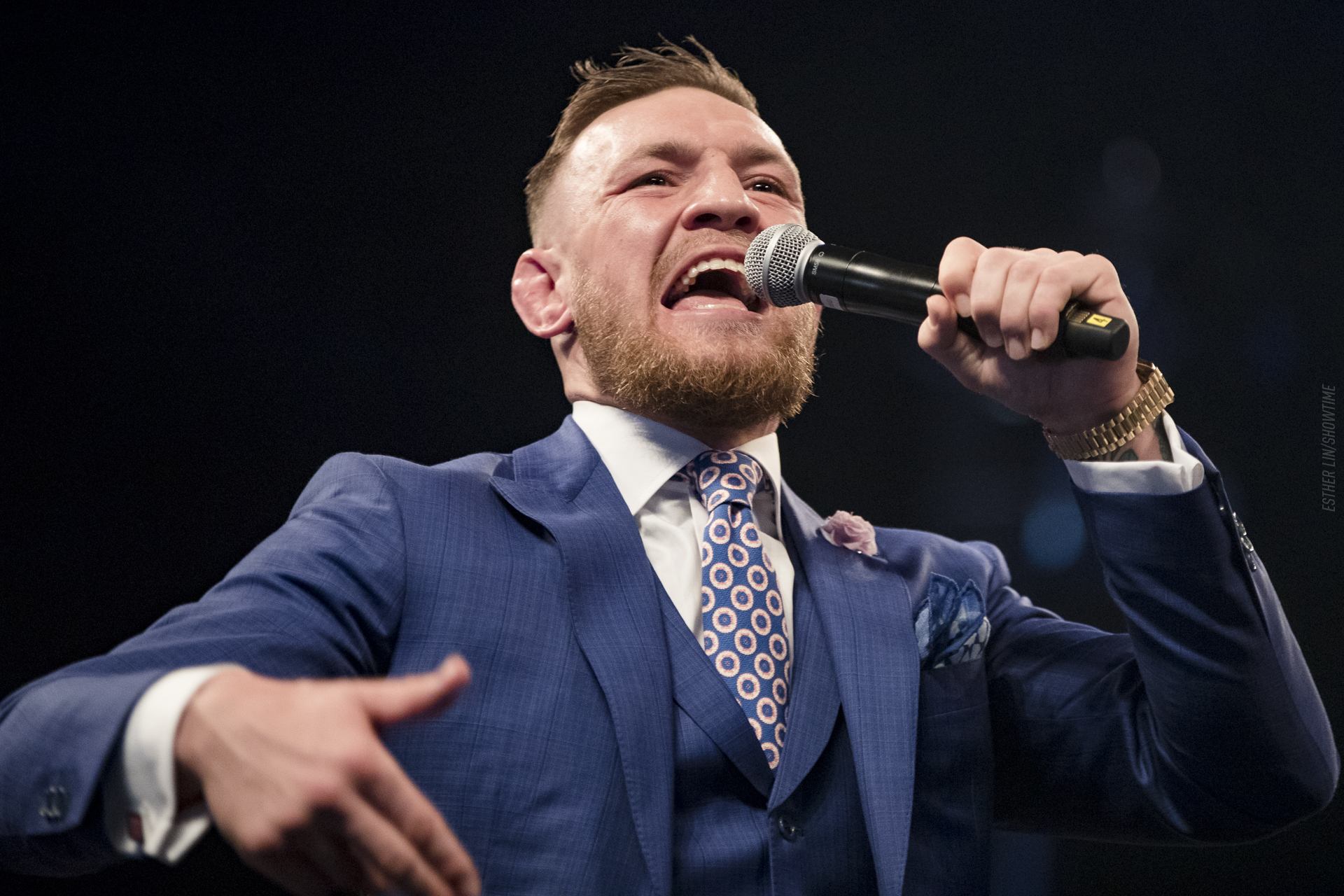 The UFC Sans Conor McGregor: Who Steps Up?

The spotlight can be a rough concept to deal with in any capacity. Whether it’s a rising, moving star who just made his or her big break, a college football prospect playing his first game, or even the understudy for a play who gets the call during the few moments prior to the opening scene. It’s not an easy task, but the journey each person creates from this single moment can define them for a lifetime. It’s no different in the world of MMA. There’s many a story of the rising amateur fighter clawing their way up the proverbial ladder in an effort to end up at the biggest stage, the UFC. Some fighters succeed and go on to become champions. Some turn into their division’s gatekeeper. Others, to put it plain and simple, fall short of their dreams.

The spotlight can do a lot to a fighter. In the case of Conor McGregor, the spotlight changed him from an optimistic youngster to an arrogant, cocky and demanding individual who wanted to have everything exactly his way and no way else. Yes, he has made strides on the topic of fighter pay, but the only two fighters benefiting from this were Nate Diaz and McGregor himself. His role in “helping” did nothing more than show that once you have created an image, that image becomes a true manifestation of who you are and what you have to become. Problem is, this is a business of entertainment, and the world loves it.

McGregor burst into the UFC coming from Cage Warriors, where he held, at separate times, the featherweight and lightweight titles. He was a prospect that many didn’t truly believe had the capability to become as big of a star as he did. In his four years inside the UFC, he has won both the featherweight and lightweight titles. He became the first man in UFC history to simultaneously hold belts in two different weight classes, fought in three weight classes, had a professional boxing match against Floyd Mayweather Jr., and has only suffered defeat once at the hands of the aforementioned Diaz during his MMA tenure. His cocky and brash attitude allowed him to dictate the trajectory of his career like no one ever had done before. He is the star the UFC wanted, daresay needed, after its staple fighters such as Anderson Silva, Jon Jones and Georges St-Pierre fell from their perches. So, what happens if the UFC is to part ways with McGregor?

Well, a new era would begin.

The aforementioned St-Pierre could not have come back at a better time for the UFC. What better way to capitalize on his return than by winning the UFC middleweight title from Michael “The Count” Bisping? GSP was the fighter the UFC relied on for staying healthy, bringing fans to the sport, and being the all-around “good guy” the UFC needed in order to prove that MMA isn’t just a sport for barbarians. There is a level of sophistication involved and a deeper meaning to fighters than what meets the eye.

These are the fighters the UFC needs to promote and build up. These men and women are not only are on track to become the new era of MMA, but they need to achieve this goal for the sport and for the UFC. McGregor was a gift that paid off very well for the UFC in terms of draw and entertainment. The next time it happens, though, there needs to be a contingency plan in place for when that bright star decides to move on.

If the rumors about the Irish Mafia are in fact true, that’s a sign of trouble. Add in McGregor’s recent Bellator antics, and UFC 205 might turn out to have been the last time the world watched McGregor inside the UFC Octagon. McGregor’s future with the UFC is looking slimmer by the day. It’s time for someone else to step up.