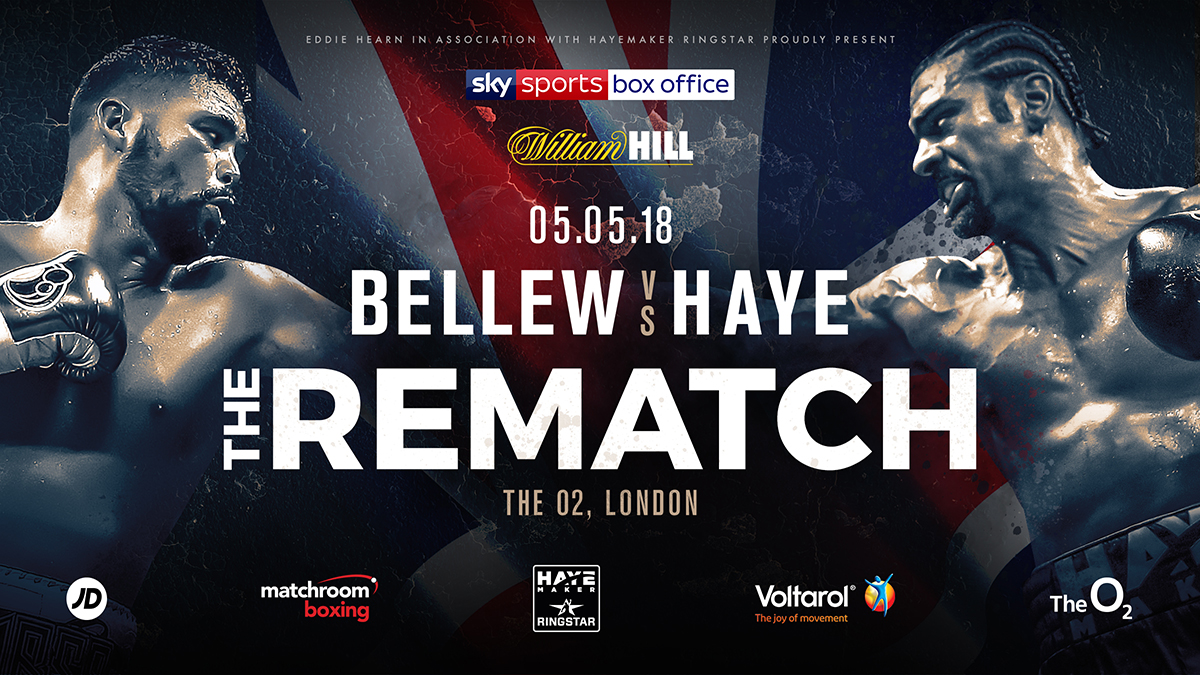 On Saturday, May 5, Matchroom Boxing and Hayemaker Promotions combined to bring “The Rematch” to the O2 Arena in London, England.