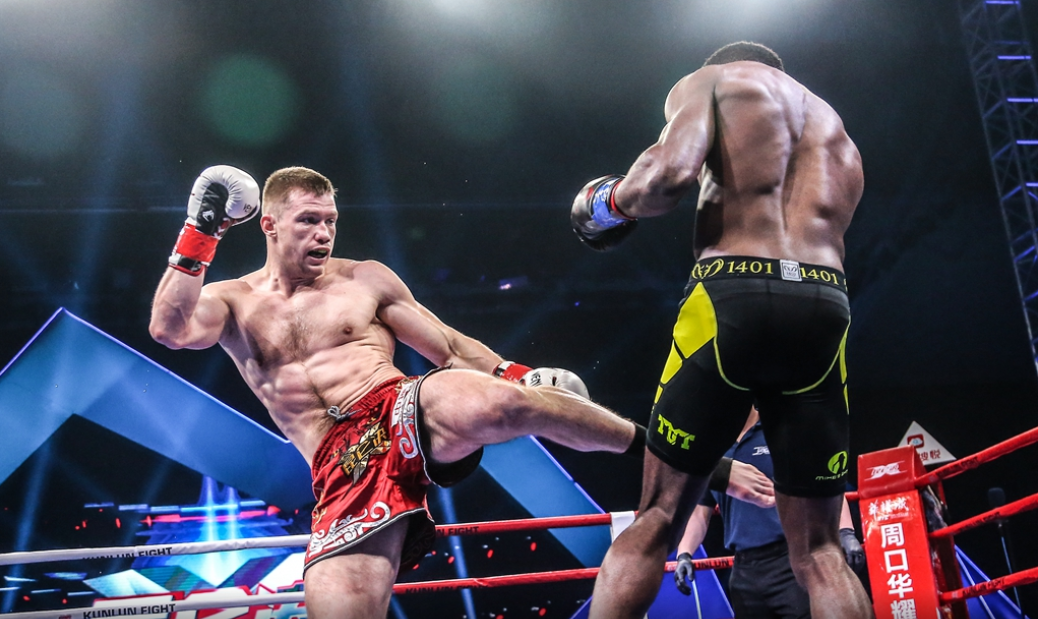 On Sunday, May 13, Kunlun Fight held its 74th event from Jinan, China.