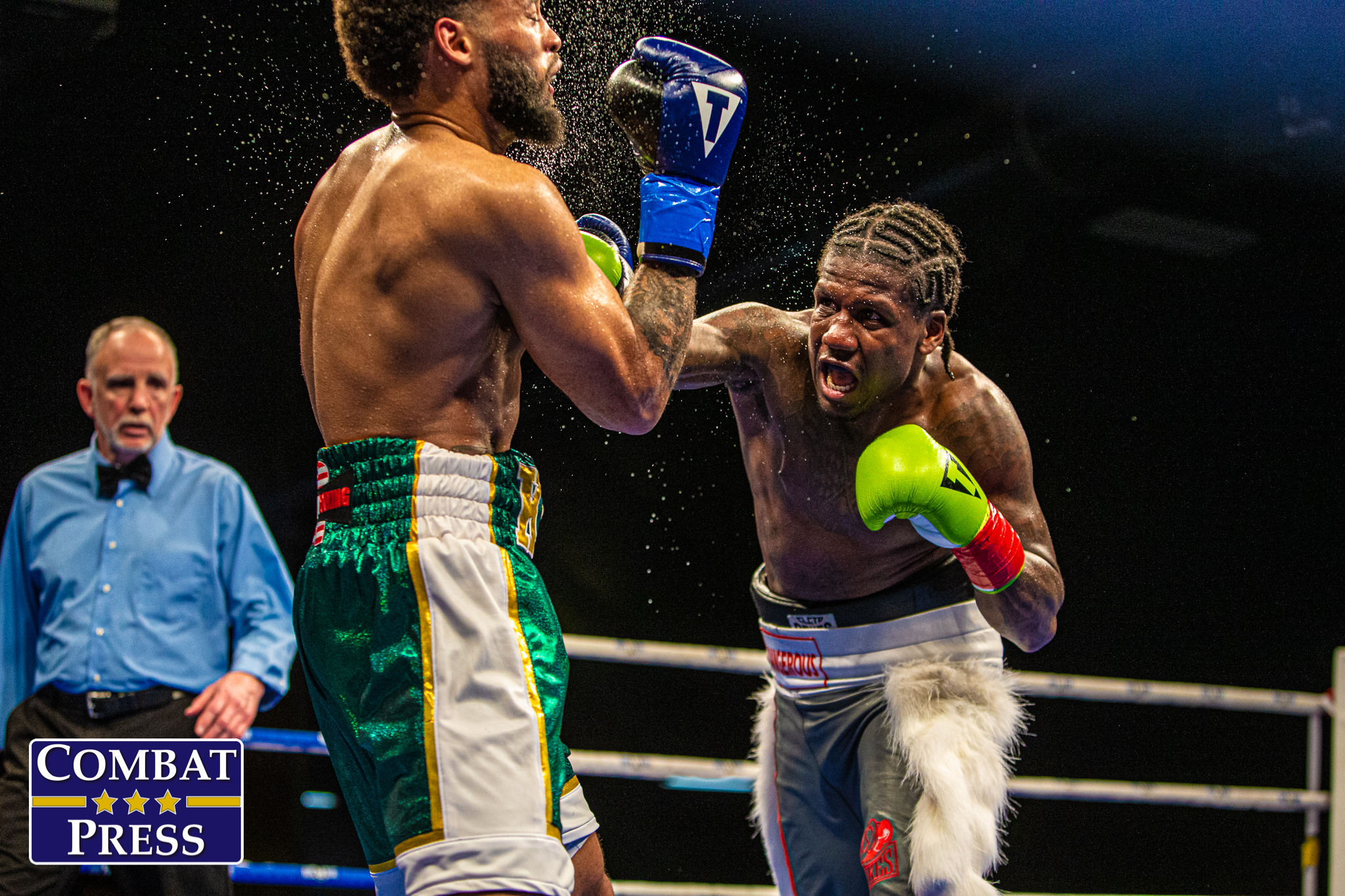 Battle at the Boat 125 Results and Fight Night Photo Gallery

On Friday, Jan. 17, Battle at the Boat returned to the Emerald Queen Casino I-5 in Tacoma, Wash., for its 125th fight card.

The card featured a night of boxing action.

Below are results of the event, as well as a photo gallery of the night’s action shot by Leon Carter for Combat Press. Click an image for a larger version.