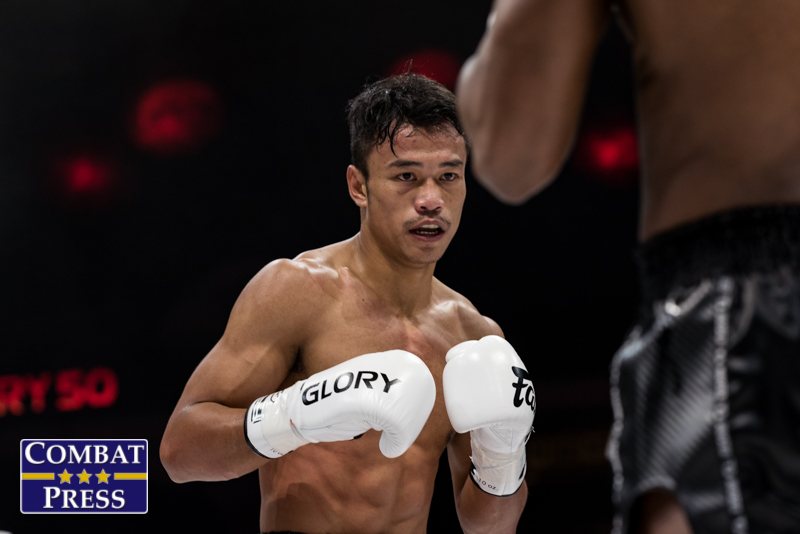 GLORY Kickboxing traveled to the Zénith de Lille in Lille, France, on Saturday, May 12, for GLORY 53: Lille.

The event was headlined by the GLORY lightweight championship bout, which featured the best pound-for-pound kickboxer in the world, Sitthichai Sitsongpeenong, and his challenger, 20-year-old Moroccan prospect Tyjani Beztati.