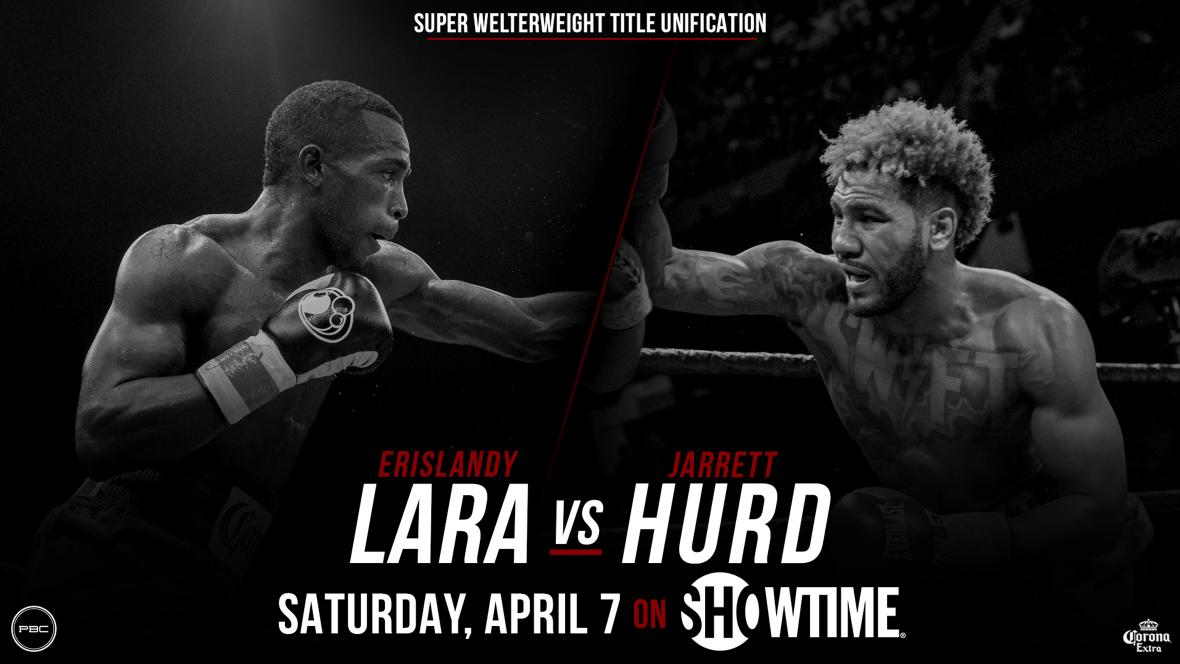 On Saturday, April 7, Premier Boxing Champions held an event from the Joint at the Hard Rock Casino and Resort in Las Vegas.