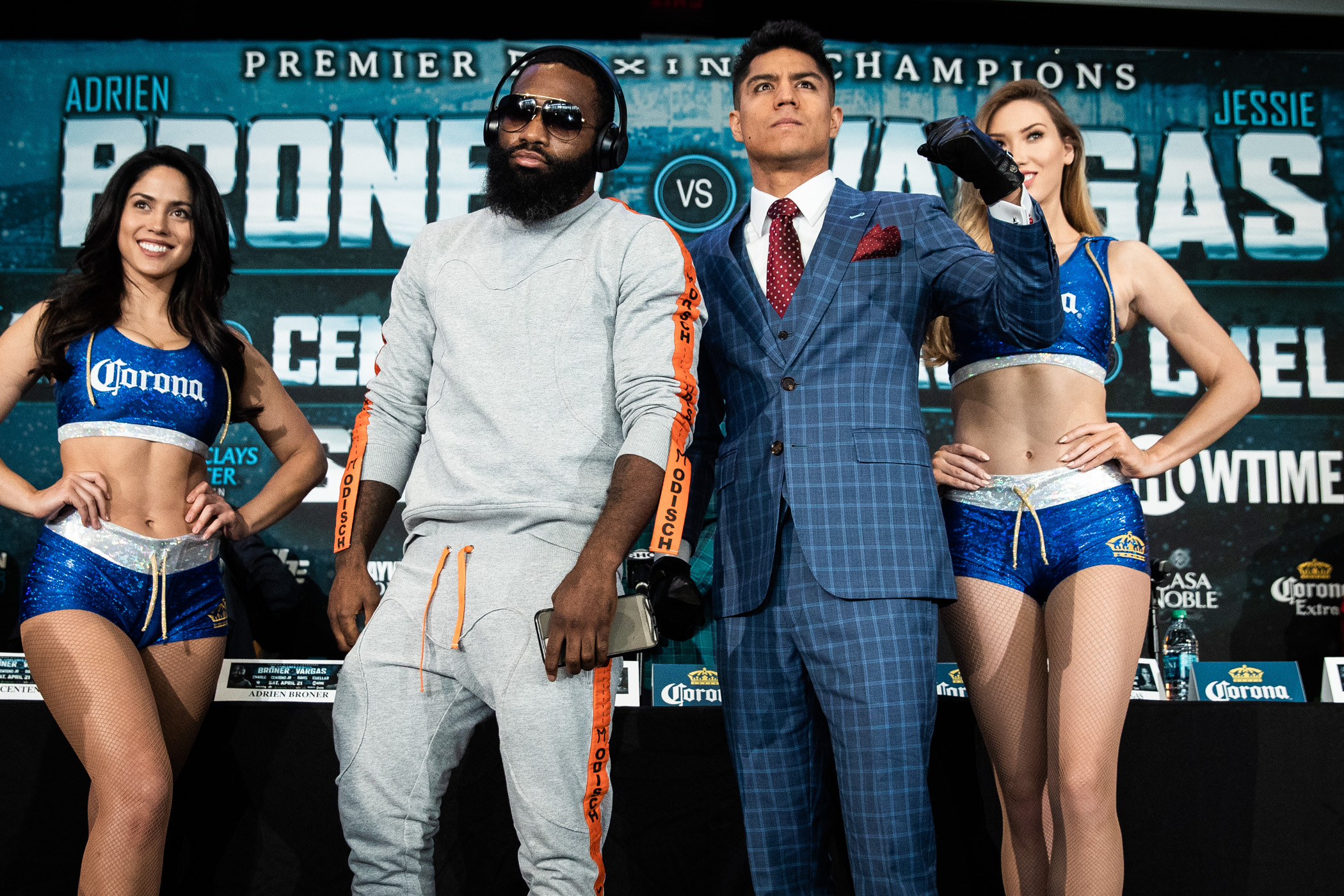 On Saturday, April 21, Showtime Boxing and Premier Boxing Champions presented Broner vs. Vargas from the Barclays Center in Brooklyn, N.Y.

The main card aired live on Showtime at 9 p.m. ET.