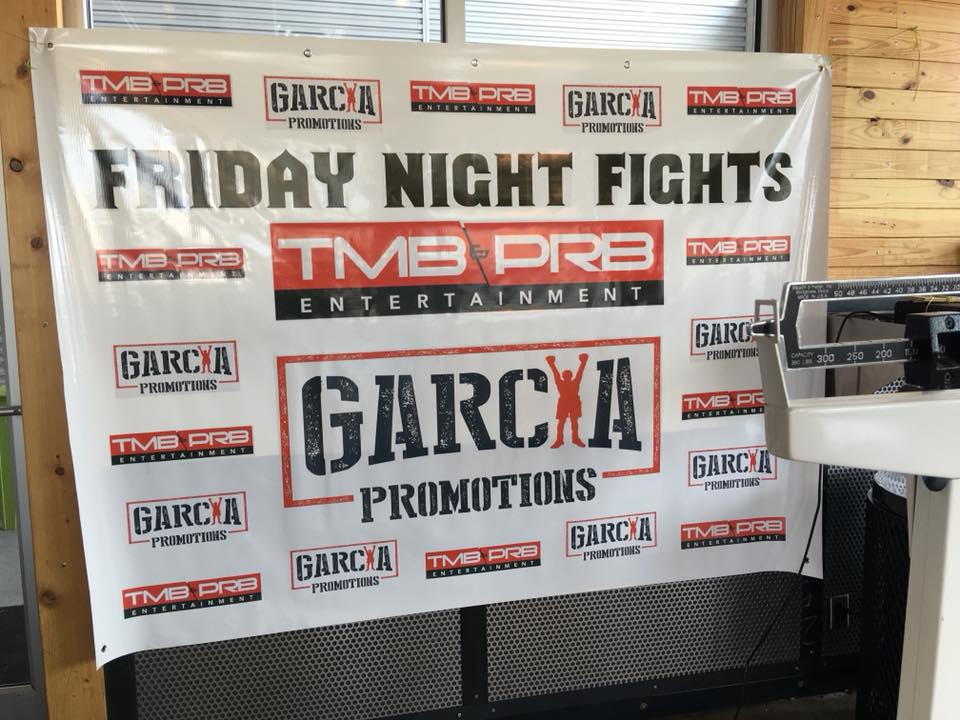 In the main event, Jesse Rodriguez knocked out Jose Casiano in the first round.