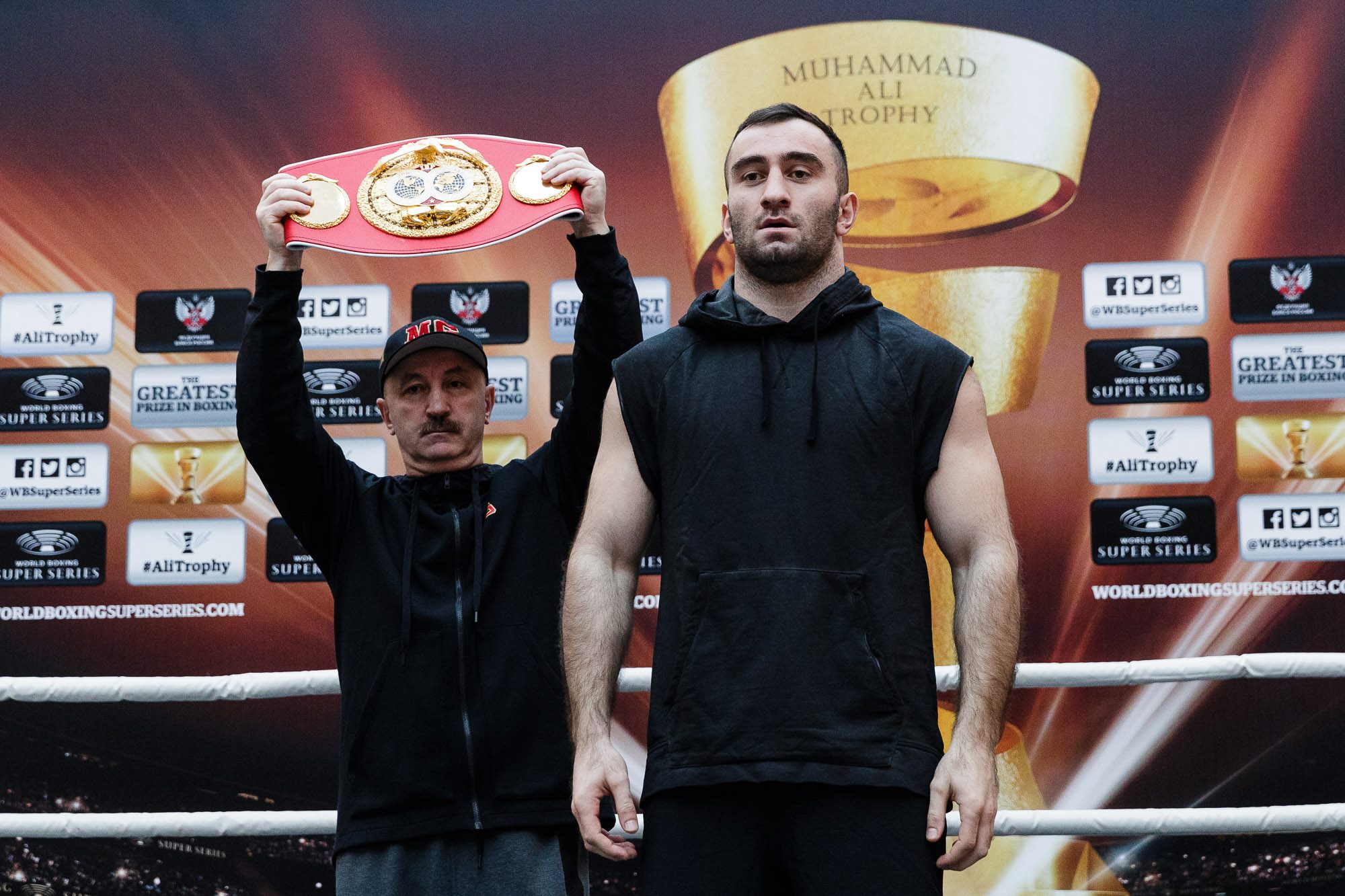 On Saturday, Feb. 3, the World Boxing Super Series continued on from the Bolshoy Ice Dome in Adler, Russia.

In the main event of the evening, IBF world cruiserweight champion Murat Gassiev battled WBA world cruiserweight titleholder Yunier Dorticos. Gassiev, 24, had earned 18 of his 25 victories by way of knockout, including his first title defense in his last fight against former WBC world champion Krzysztof Wlodarczyk. Dorticos had stopped 21 of his 22 wins in his previously undefeated career.