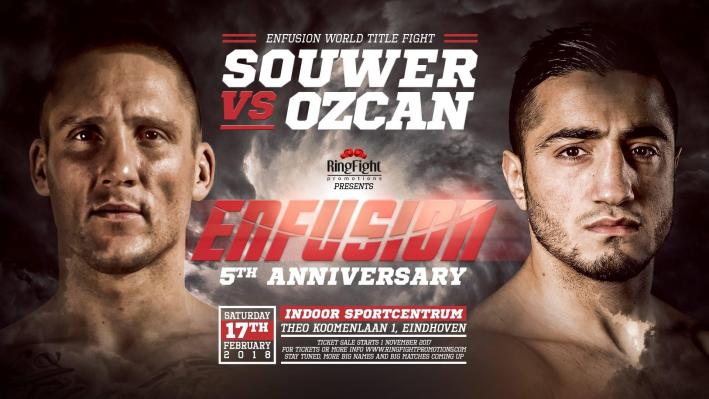 On Saturday, Feb. 17, Enfusion returned to Eindhoven, The Netherlands for Enfusion Live 61 & 62.

In then night’s main event, Enfusion champion Tayfun Ozcan continued his ascent up the kickboxing ranks with a knockout of kickboxing legend Andy Souwer.

The event aired live on EnfusionLive and XSport (Ukraine).