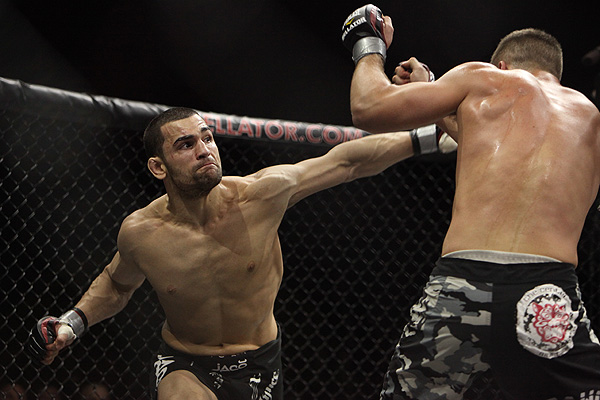 In the main event of the evening, long-time CES hometown mainstay Greg Rebello took on UFC and Bellator veteran Travis “Diesel” Wiuff for the vacant heavyweight belt. Rebello returned to the win column with a first-round knockout against Derrick Brown at CES MMA 47 following a come-from-behind loss against Azunna Anyanwu on the first episode of the Dana White’s Tuesday Night Contender Series. Wiuff, 39, has fought all over the world and had produced 75 wins and 49 stoppages in his 17-year MMA career.