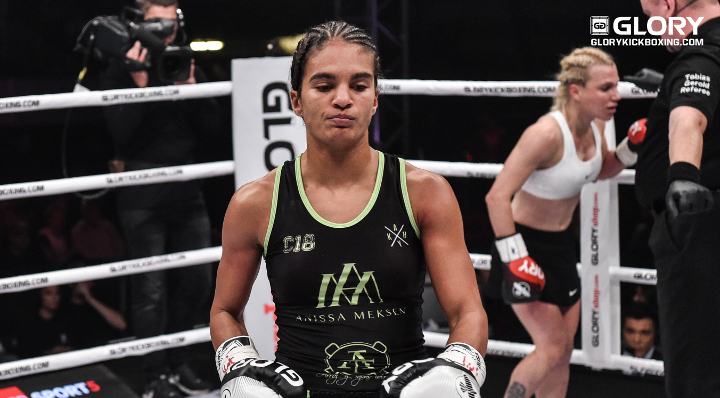 On Friday, Dec. 1, GLORY Kickboxing hosted its 48th event from the The Theater at Madison Square Garden in New York City.

In the night’s main card headliner, American Kevin VanNostrand battled Anvar Boynazarov for interim gold in the featherweight division. VanNostrand earned a shot at gold by winning the GLORY 43 one-night tournament. Boynazarov, meanwhile, came up short in his recent tournament bid, but with eventual winner Abdellah Ezbiri unable to compete in New York, Boynazarov looked to deliver another highlight-reel finish.

Also on the card, the promotion held a one-night, four-man middleweight qualifying tournament, as well as the promotional debuts of UFC veterans Thiago Silva and Chris Camozzi.