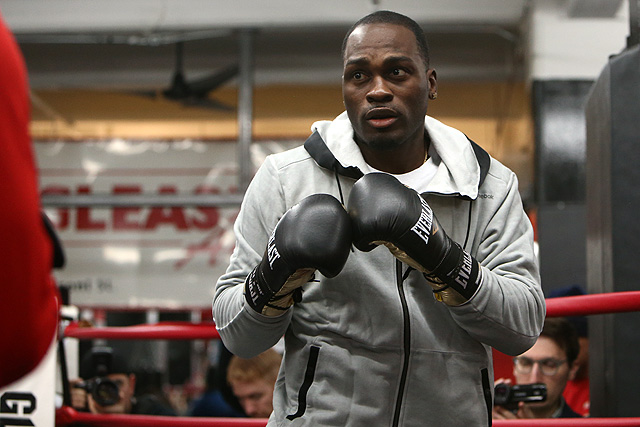 On Saturday, Oct. 28, the UFC hosted UFC Fight Night 119: Brunson vs. Machida from the Ibirapuera Gymnasium in São Paulo, Brazil.

In the night’s main event, former light heavyweight champion Lyoto Machida returned from a two-year suspension to battle Derek Brunson. Prior to his suspension, the Brazilian Machida had fallen on tough times, losing three of his last four bouts inside the Octagon. Brunson, meanwhile, snapped a two-fight losing streak of his own in his most recent appearance, a 76-second destruction of Daniel Kelly in June.

The co-main event featureed recent welterweight title challenger Demian Maia against wrestling stalwart Colby Covington. Maia saw a seven-fight winning streak come to an end at the hand of champion Tyron Woodley earlier this year. The 29-year-old Covington had reeled off four straight victories to earn his crack at a top-10 opponent.