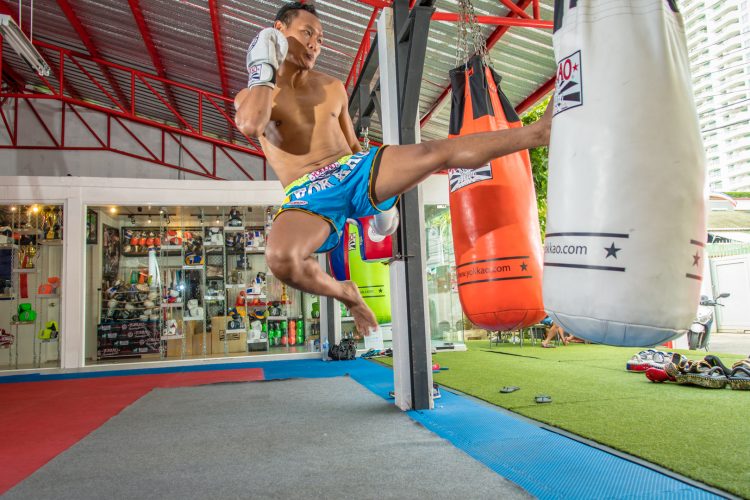 In the main event of YOKKAO 26, one of the all-time great Muay Thai fighters, Saenchai, continued his incredible win streak, which now sits at 30 straight. Saenchai’s skill was too much for Spain’s Jonathan Fabian to overcome.

In the YOKKAO 25 main event, Russia’s Kazbek Kabulov shocked the world when he brutally knocked out Singdam Yokkaosaenchaigym (as known as Singdam Kiatmuu9). Kabulov ended Singdam’s nine-fight winning streak and became only the second non-Thai fighter to defeat him.