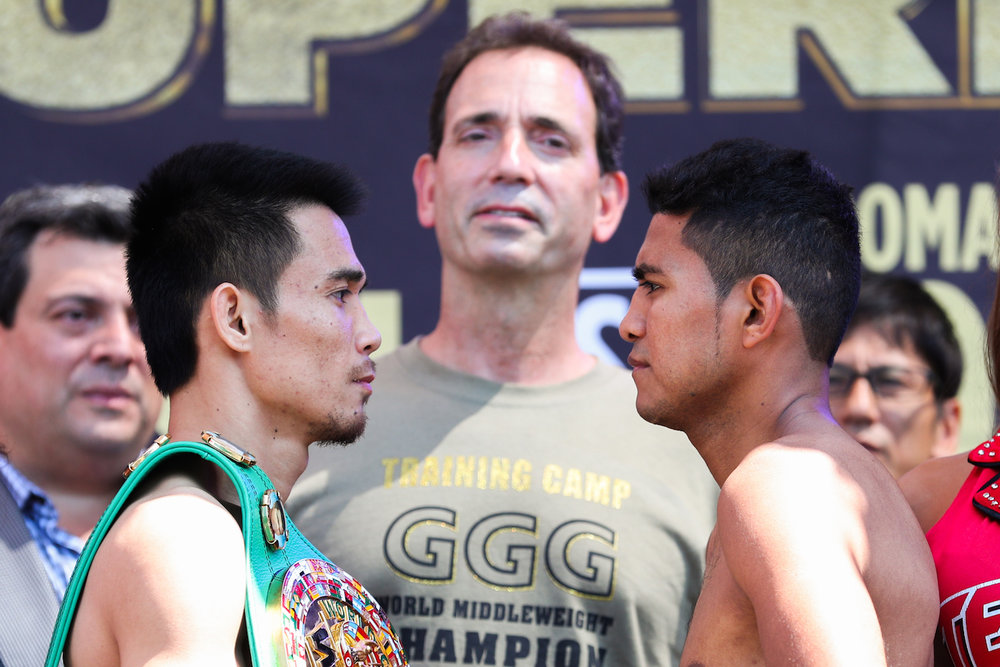 On Saturday, Sep. 9, HBO Boxing returned to the Stub Hub Center in Carson, Calif., for HBO Boxing After Dark: Superfly.

A much-anticipated rematch headlined the night, when former champion Roman “Chocolatito” Gonzalez looked for revenge against the man to hand him his first and only loss in March, the current WBC world super flyweight champ Srisaket Sor Rungvisai. Nicaragua’s Gonzalez won 46 straight fights to begin his career, only to be upset by Thai challenger, who previously held the WBC title four years prior.

Elsewhere on the card, the WBO super flyweight world championship was on the line, when the current champion Naoya Inoue made his North American debut against former WBO bantamweight titleholder Antonio Jose Nieves.