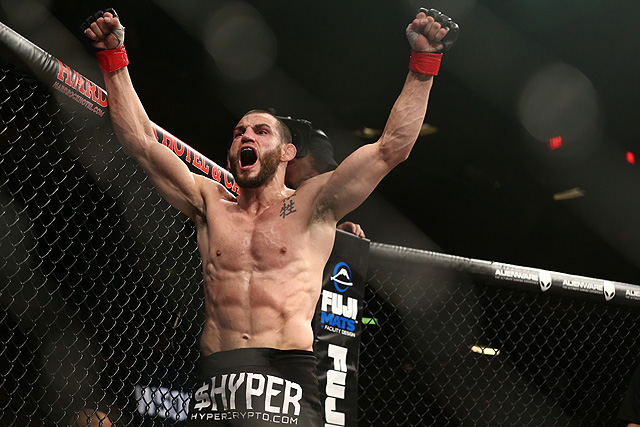 On Friday, June 30, the Professional Fighters League hosted its inaugural event. The promotion, a reinvented version of the World Series of Fighting, traveled to the Daytona International Speedway in Florida. The four-fight event will follow NASCAR’s Coca-Cola Firecracker 250 race.

The four-fight event aired live on the NBC Sports Network at 10:30 p.m. ET.