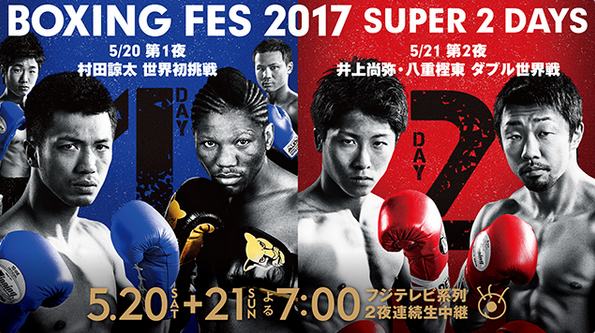 On Saturday, May 20, and Sunday, May 21, Teiken and Ohashi promotions put on a stacked show over back-to-back days from the Ariake Colosseum in Tokyo, Japan.