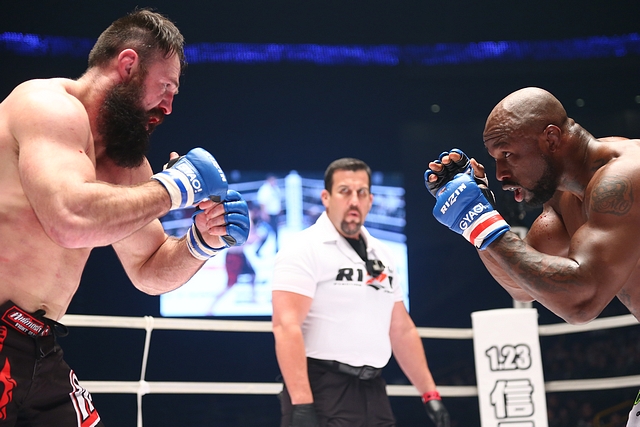 On Friday, May 12, BAMMA traveled to the Genting Arena in Birmingham, England for BAMMA 29: McDermott vs. Wolf.