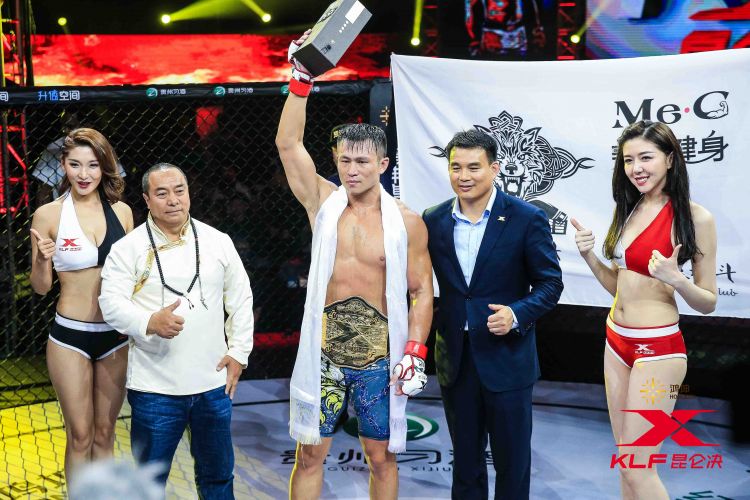 In the main event of the evening, Kunlun Fight middleweight champion and UFC veteran Sai Wang took home the victory against Canada’s James Kouame. The win was his sixth in a row and 12th win since getting cut from the UFC on a win over Danny Mitchell at UFC Fight Night 48.

In the night’s main card action, Pride FC veteran Bazigit Atajev made a successful return against The Ultimate Fighter 7 alumni Jeremy May after more than 10 years away from the sport. Chinese prospect Yadong Song got past Latvia’s Edgars Skrīvers and women’s flyweight contender Heqin Lin bested Ukraine’s Hanna Yurchenkova.