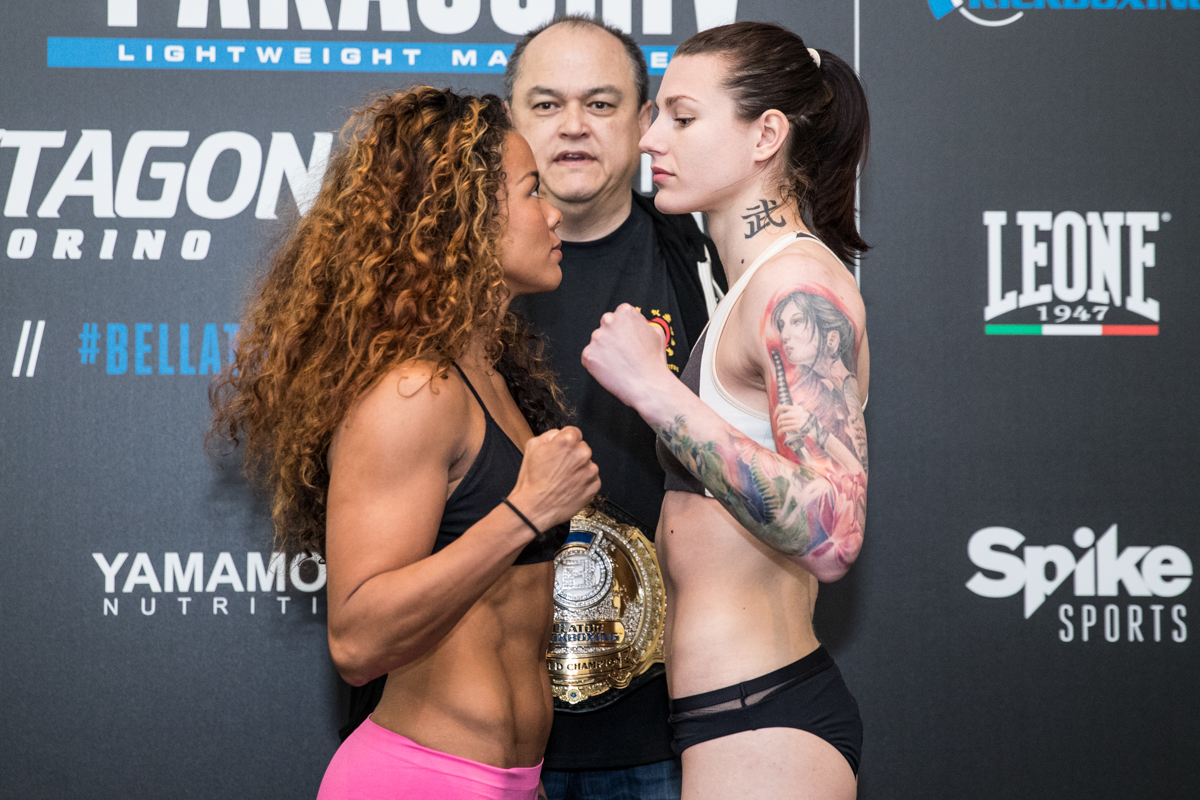 On Saturday, April 8, Bellator Kickboxing will host its fifth event from the northern Italian city of Torino at the Pala Alpitour with a five-fight main card. The card is a joint effort with Italian promotion Oktagon, who hosts the Victory World Series portion of the event. The card will be preceded by Bellator 176.

The main event features former pound-for-pound No. 1 kickboxer in the world, Giorgio Petrosyan, who takes on Superkombat titleholder Amansio Paraschiv. In the co-main event, the promotion’s women’s flyweight champion Denise Kielholtz will defend her title for the first time against Italy’s Martine Michieletto. Also on the main card, Australian veteran John Wayne Parr makes his promotional debut against Nando Calzetta.

The Victory World Series portion of the event will feature the other Petrosyan brother, Armen, who takes on Mohamed Houmer. Also, top-10 pound-for-pound female kickboxer Anissa Meksen clashes with Chiara Vincis for the ISKA 54.5-kilogram title.

The Bellator Kickboxing portion of the card kicks off at 3 p.m. ET. It airs via same day tape-delay at 5:15 p.m. ET on Spike TV.