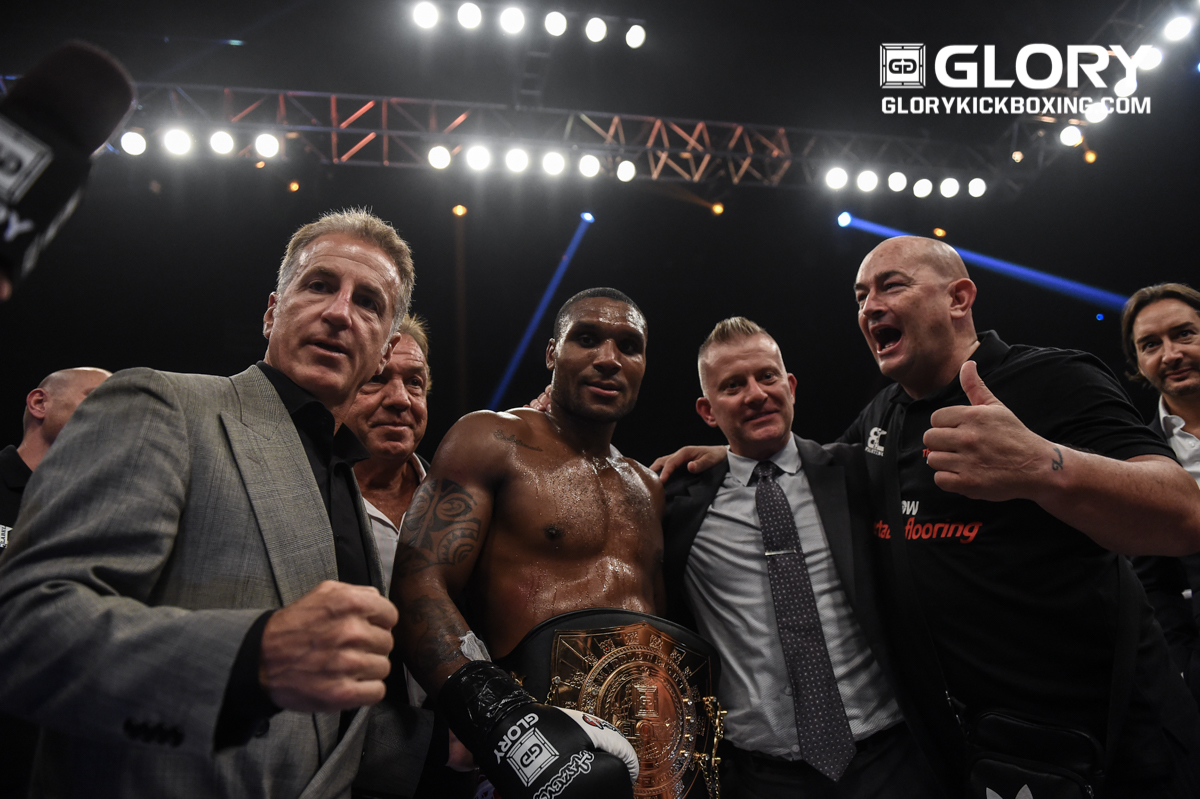 The fight cards for GLORY’s return to Los Angeles have been revealed.

The previously announced bout between featherweight champion Robin van Roosmalen and Canadian challenger Matt Embree has shifted from the night’s headliner to the main event of the GLORY 37 SuperFight Series.

Joining the middleweight title fight on the main card will be a one-night, four-man welterweight contender tournament.