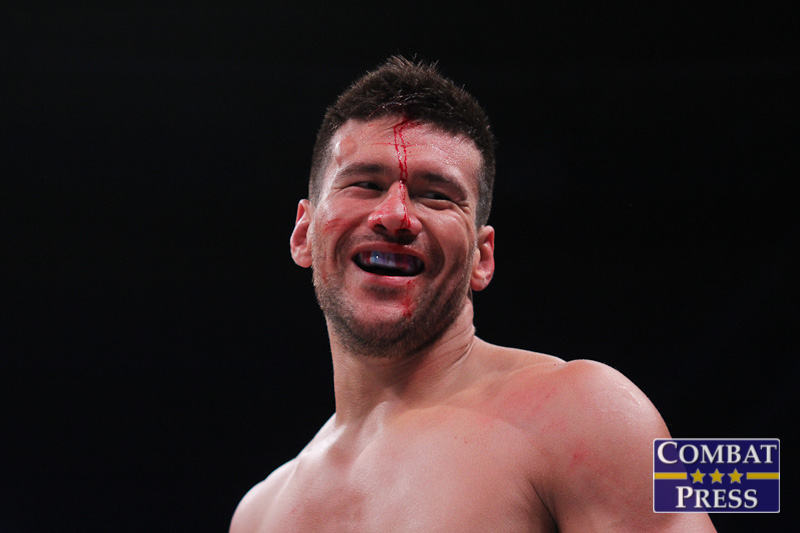 Business as usual, and like Bachman Turner Overdrive, Rear-Naked Choke Radio is taking care of it.

Joe Rizzo (@RearNakedChoke) and Jay Kelly (@JayKellyMMA) discussed the ramifications of the UFC reportedly accepting a bid for $4.2 billion, the return of Georges St-Pierre, Bellator’s Dynamite 2, athletic commissions and the competence of MMA judges.

Flocombat.com writer Jeremy Botter reported the potential sale of the UFC and it’s been a buzzing topic of conversation since. The hosts talked how new ownership would affect UFC president Dana White, the fighters, broadcasting partners and those employed by the world’s top MMA organization.

The biggest MMA star from Canada, who left the sport three years ago with welterweight championship intact, St-Pierre, announced on The MMA Hour with Ariel Helwani that his is ready to return to the cage. The French Canadian stated that he would like to return against middleweight champion Michael Bisping and challenge for the belt. Rizzo and Kelly talked about the 35-year-old’s chances against Bisping, the sales for a fight featuring a Canadian and a Englishman, if GSP deserves the bout and other possible opponents.

Because they felt they should, Rizzo and Kelly touched on Bellator’s Dynamite 2. The event featured a mix of MMA and kickboxing, with fighters including Michael Chandler, Joe Schilling, Quinton “Rampage” Jackson and more. The hosts spoke about the champion once-and-again, Chander, Schilling’s knockout loss against Hisaki Kato, Jackson’s questionable decision victory and the shenanigans that seem to always follow around Bellator.

While Bellator wasn’t in question, the shoddy judging was. Rizzo and Kelly talked about the ongoing problems athletic commissions face, the lack of competent judges and a possible solution for some of their issues.