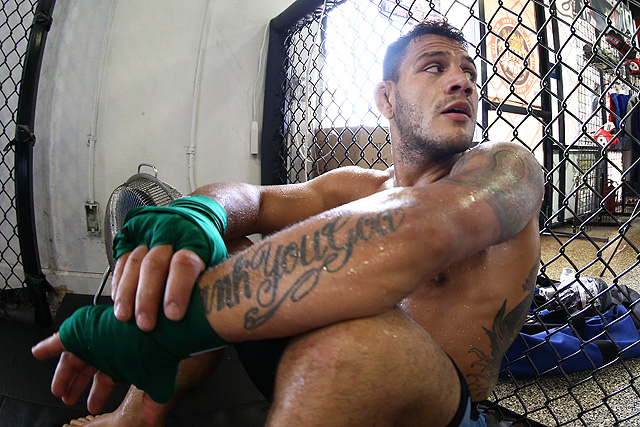 UFC Fight Night 90 takes place on July 7 at the MGM Grand Garden Arena in Las Vegas. The event features a lightweight title fight between the champ, Rafael dos Anjos, and the challenger, Eddie Alvarez. Rizzo and Kelly examined the bout and the betting line, which lists the former Bellator lightweight champion as quite a significant underdog to dos Anjos.

Rizzo and Kelly also took a quick look at the remaining bouts, betting lines and over/unders on UFC Fight Night 90.