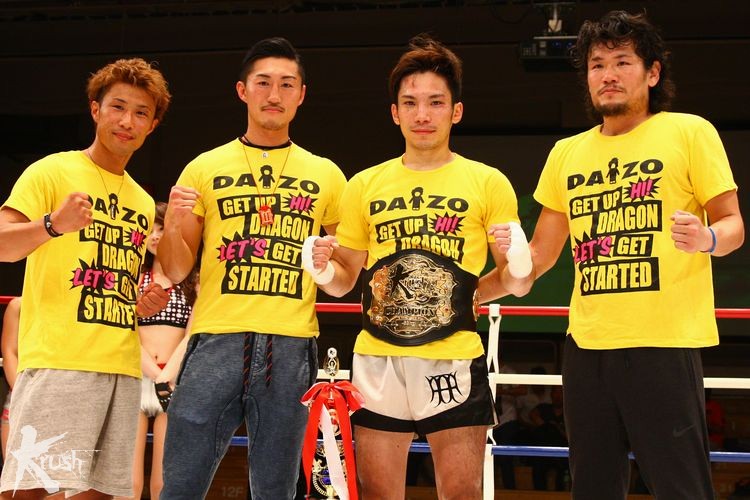 On Sunday, June 12, one of Japan’s largest kickboxing promotions returned to the famed Korakuen Hall in Tokyo for KRUSH 66.

In the evening’s main event, the KRUSH 63-kilogram title was up for grabs when 18-year-old K-1 Koshien champion Ren Hiramoto attempted to fend off Daizo Sasaki in his bid for his first major title. Hiramoto continued his growth as a top prospect with solid performances against some of the top fighters in the division in losing efforts to Minoru Kimura and Massaro Glunder. Sasaki had hype of his own after finishing in the final eight of the 2011 KRUSH Youth Grand Prix as a 15-year-old.

The event aired live at 5 a.m. ET on AmebaTV.