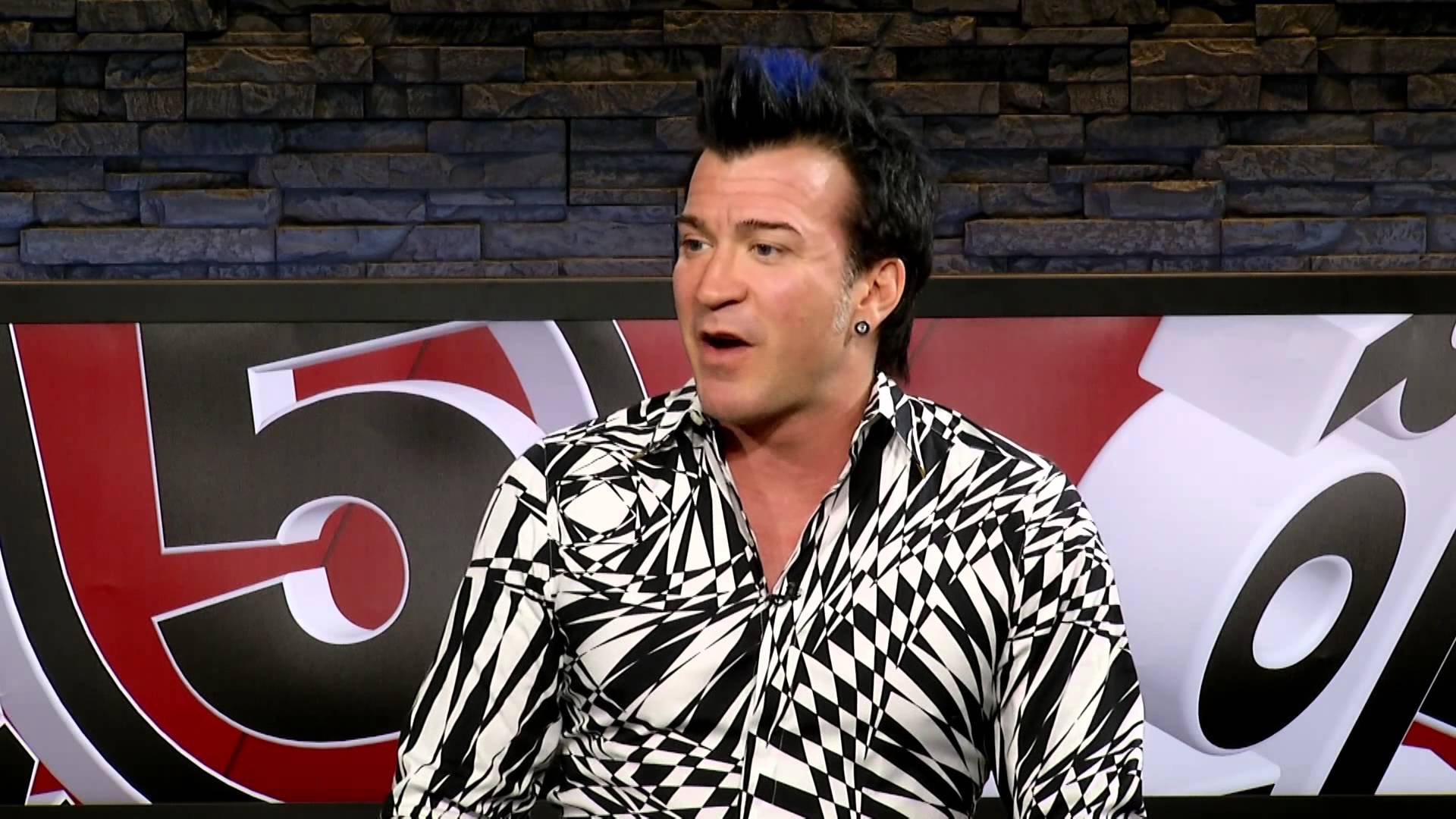 Robin Black joined Jason Kelly (@JayKellyMMA) and Joe Rizzo (@rearnakedchoke) on Rear-Naked Choke Radio, and similar to his fight breakdowns, the show was intriguing, in depth and a little insane.

Black (@RobinBlackMMA) is an MMA analyst and color commentator for the Fight Network, as well as the UFC fight breakdown specialist. As talented as he is at dropping knowledge on the MMA game, Black’s supreme skill is being a conversationalist.

Black talked about everything from being hated upon entry to mixed martial arts to getting a call to work for the UFC, the intense emotions that took over his mind and body when he interviewed Conor McGregor, his unique ability to dissect fights, his transition from the rock and roll industry to MMA and more.