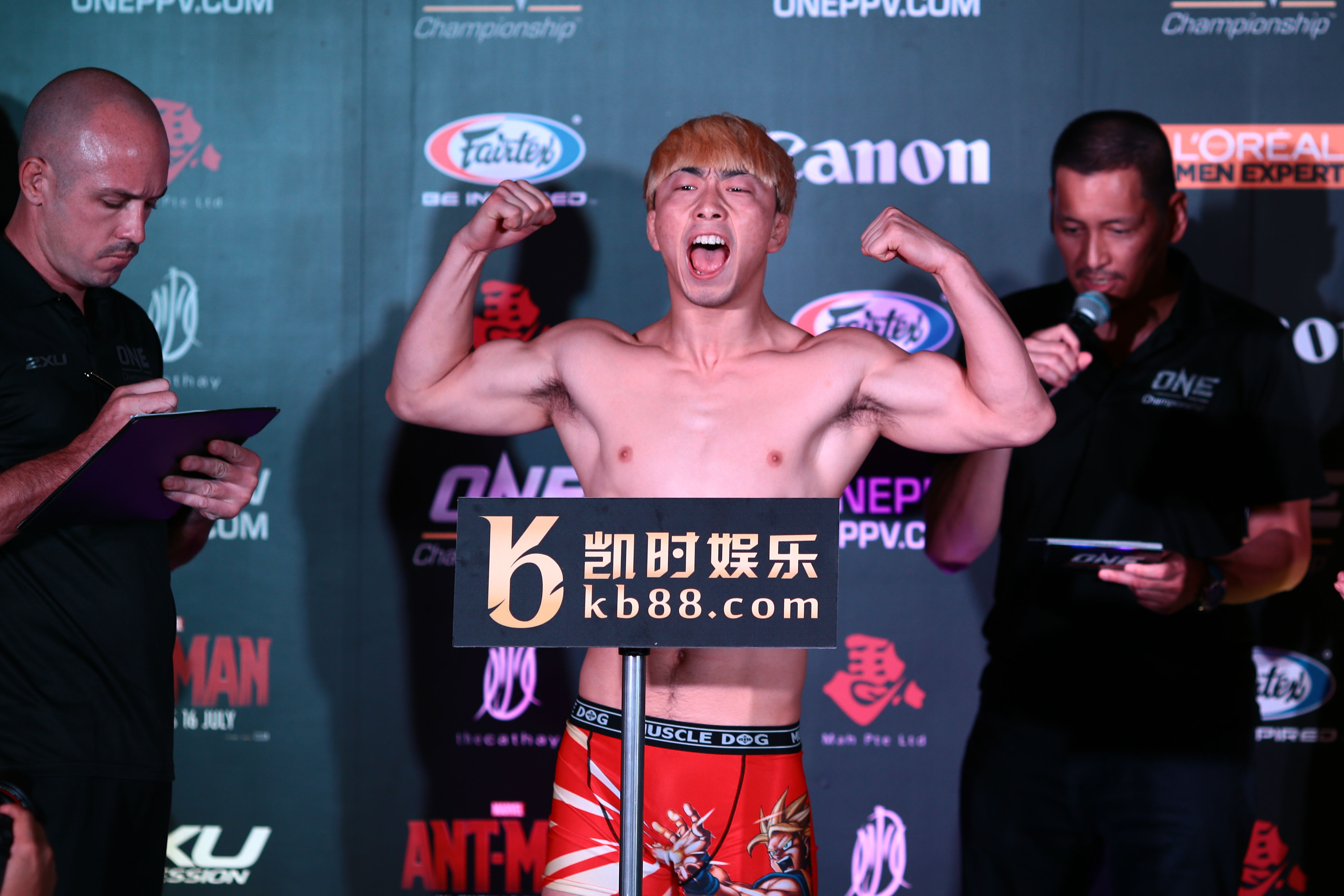 ONE Championship Bans Weight-Cutting by Dehydration

Following the tragic death of Yang Jian Bing less than two weeks ago due to complications in cutting weight, ONE Championship has taken drastic measures to prevent a repeat incident.

The Asian promotion has announced a ban on weight-cutting by dehydration beginning with its first event in 2016. Additionally, the promotion is instituting new regulations on contracted weight limits. The new program is intended to create “walking-weight” competition by have fighters weigh-in multiple times before an event, including three hours before an event begins.

The guidelines of the new program are included below (courtesy of ONE Championship):

1. Athletes must submit their current walking weight and daily training weight regularly. Athletes will input and track their daily weight online via a dedicated web portal. Athletes may input data weekly but must include daily weights.

2. Athletes will be assigned to their weight class based on collated data and random weight checks. Athletes are not allowed to drop a weight class when less than eight weeks out from an event.

3. During fight week, weights are checked daily. Urine specific gravity will also be checked the day after arrival and three hours prior to the event. Athletes must be within their weight class and pass specific gravity hydration tests all week and up to three hours before the event. If an athlete falls outside the weight, or fails a test, they are disqualified from the event. Doctors may request additional testing at their discretion.

4. Catch weight bouts are allowed. However, the athlete with the higher weight will not be heavier than 105 percent of the lighter opponent’s weight.

5. ONE will conduct random weight checks on athletes at our discretion.

6. Athletes may petition to change weight classes outside of the eight-week competition zone and must be within their new desired weight at that time. In addition, athletes must pass a specific gravity urine test when their weight is within the limits of the newly petitioned weight class. ONE doctors can request additional testing to determine the amount of weight drop allowed over a specific time.

7. The usage of IVs for the purpose of rehydration will not be allowed.

Overage and Limits of Weight Reduction:

· Three weeks to event day: athlete must be within contracted weight class

(ONE Chief Doctor may approve up to +/- 0.5 percent maximum error in any weekly weight check)