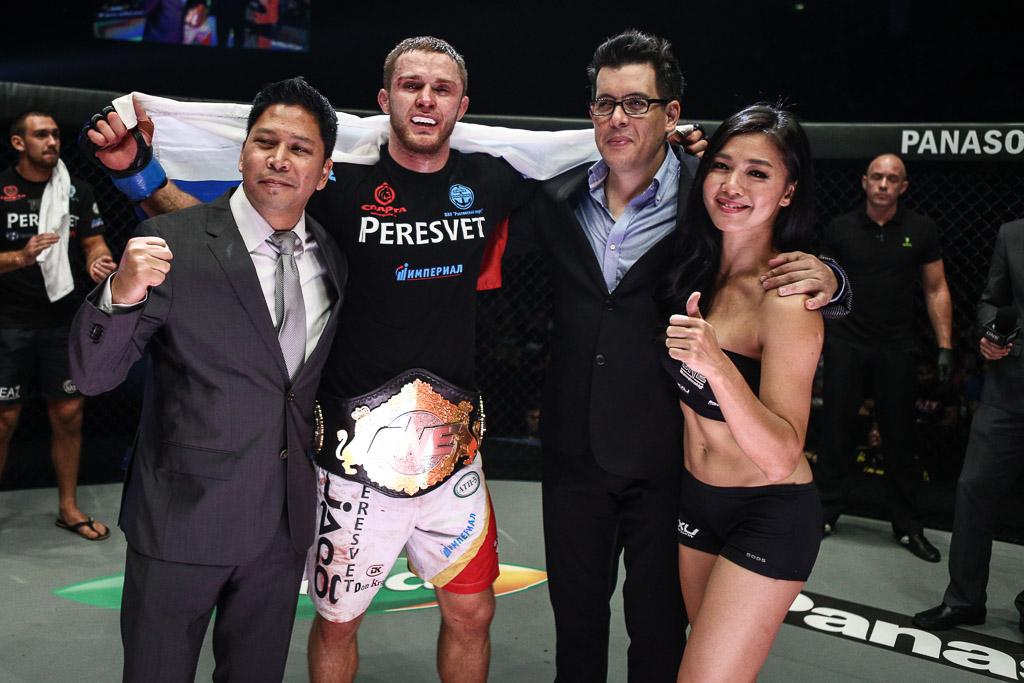 On Friday, Oct. 9, ONE Championship held its 32nd event, dubbed Tigers of Asia, from the Stadium Putra in Kuala Lumpur, Malaysia.

In the night’s main event, the promotion’s middleweight champion, Igor Svirid, put his belt on the line against Vitaly Bigdash.

The event aired live Friday via online pay-per-view for $9.99.