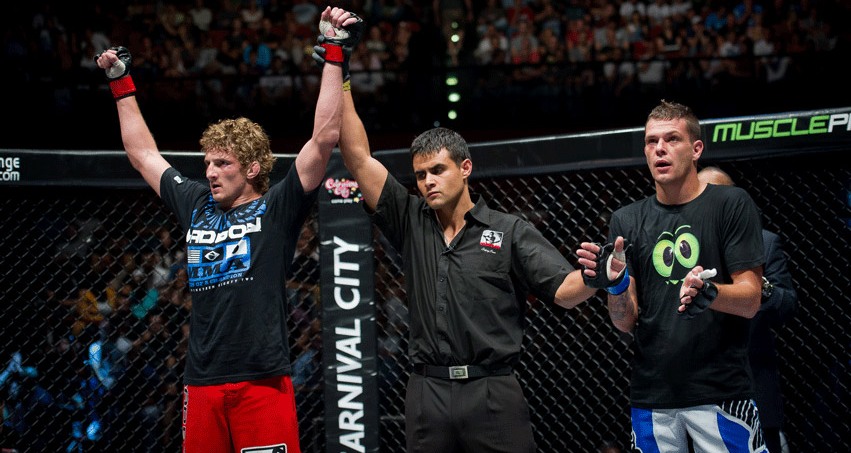 Above is a video preview of the co-main event middleweight title bout courtesy of EFC.