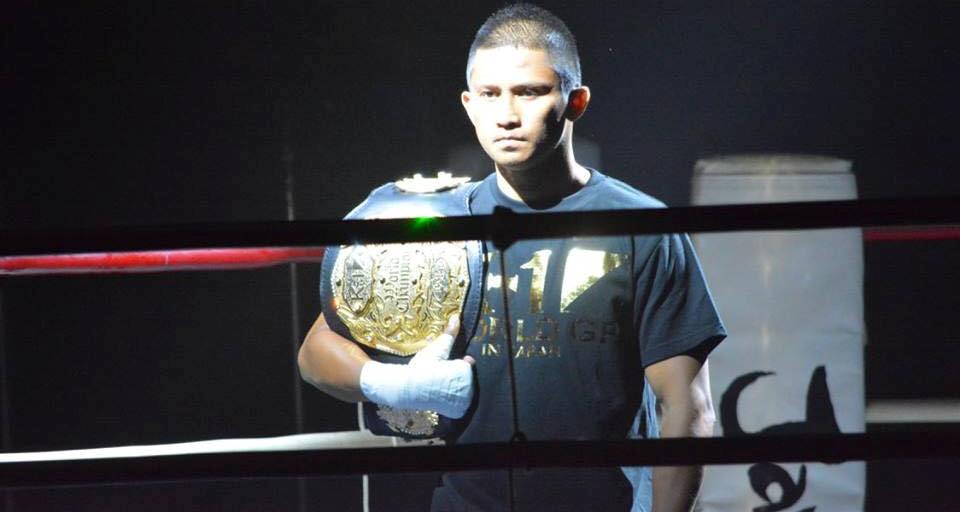 No fighters in the top 10 were in action this month, so the rankings remain unchanged.

No fighters in the top 10 were in action this month, so the rankings remain unchanged. However, that doesn’t mean the division was without news. No. 1-ranked Gokhan Saki was stripped of his GLORY light heavyweight title due to inactivity. The promotion has announced that third-ranked Saulo Cavalari will rematch ninth-ranked Zack Mwekassa in the main event of GLORY 24 for the vacant title.

Dropped from the rankings: Filip Verlinden (4)

There was action in the middleweight ranks in July. Fifth-ranked Alex Pereira bounced back from his tournament loss to Jason Wilnis with a decision win over César Almeida in his native Brazil at WGP 25. Wilnis was also slated for action at Kunlun Fight 28, but video and results of his clash with Dmitry Valent have yet to surface. Also of note, previously ranked Filip Verlinden has booked another bout at light heavyweight and has been pulled from the rankings. This opened the door for Romanian Bogdan Stoica to enter the top 10.

The welterweights were relatively quiet in July. Ninth-ranked Paul Daley was in action, but it was inside the Bellator MMA cage. Also in action — albeit as a middleweight — was eighth-ranked Alexander Stetsurenko. The Russian fell short on the scorecards against China’s Bai Jinbin at Kunlun Fight 28.

While the GLORY contingent of the lightweight ranks was inactive in July, many of the top 10 were in the ring. The ever-busy Yodsanklai Fairtex continued to rack up wins with a decision nod over Australia’s Victor Nagbe at T-One Muay Thai 2015. Marat Grigorian bounced back in a big way from his controversial decision loss at GLORY 22 by capturing the K-1 World GP 2015 Championship Tournament. The Belgian-Armenian defeated Yoichi Yamazaki, Makihira Keita and Jordan Pikeur all via knockout to capture gold. Grigorian jumped to the seventh slot in our rankings. The biggest surprise of the month came in the Topking World Series 4 Tournament where veteran Buakaw Banchamek not only didn’t win, but he didn’t make it out of the semifinals. Khayal Dzhaniev shocked the Chinese crowd by slicing up Buakaw with elbows and claiming the win. Unfortunately for Dzhaniev, he absorbed a fair amount of punishment as well, forcing him to forfeit the final and allowing England’s Reece Mcallister to take the crown.

K-1 champion Kaew Fairtex maintained his recent run of success in Japan, defeating fifth-ranked Yasuomi Soda to move into the No. 2 spot in our rankings. If not for a hard-fought, majority decision loss against fourth-ranked Minoru Kimura in January, Fairtex would be atop the rankings. Fairtex wasn’t the only Thai fighter in action in July, as Pakorn PKSaenchaimuaythaigym claimed a decision win over Denpanom in his homeland.

No fighters in the top 10 were in action this month, so the rankings remain unchanged.