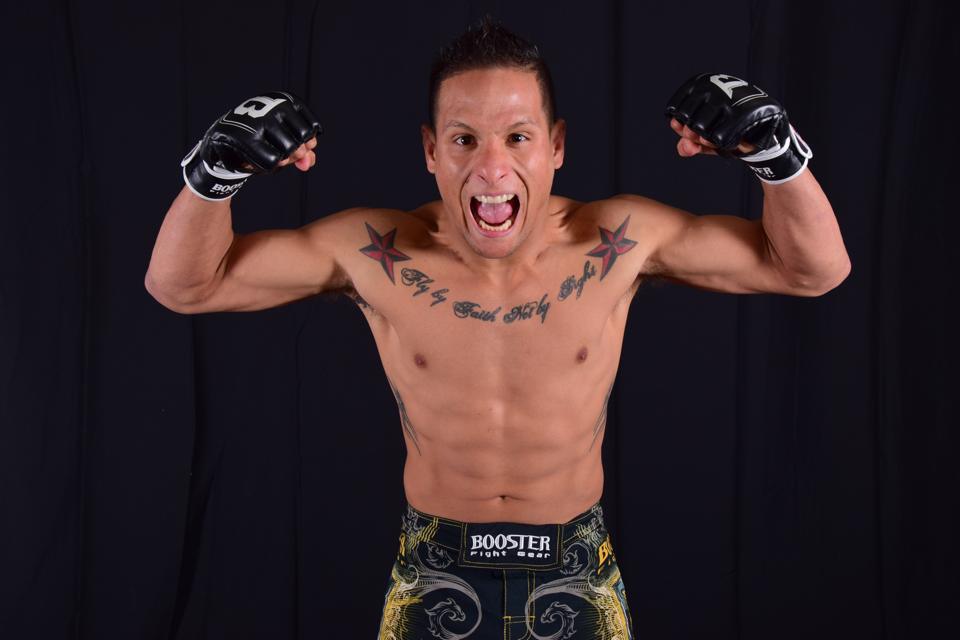 Birchak, a man who is admittedly looking for a fight, thinks he will get one when he meets Joe Soto at UFC Fight Night 68 this weekend in New Orleans. The pair of combatants were scheduled to meet in their UFC debuts, but outside circumstances led to Birchak taking the night off and Soto getting a last-minute title shot. Now, after Soto lost to UFC bantamweight champion T.J. Dillashaw and Birchak lost to Ian Entwistle, they both sit at 0-1 in the UFC. “El Toro” believes this will be the fight he’s looking for. The former MFC champ, who was stripped of his belt for the oddest of reasons, spoke on his exit from the Alberta-based promotion, what he hopes to accomplish in the realm of sports management with Luta Elite, the debacle that is Jon Jones and much more in a revealing one-on-one interview.

Stets joined the show to talk about this weekend in combat sports, but the conversation quickly turned into a humorous chat about ’80s martial arts movies and Seinfeld. Ninja topics were covered, but we managed to highlight UFC Fight Night 68 and GLORY 22 while staying with the theme of fun.

Join us. Have fun. Admission is free.