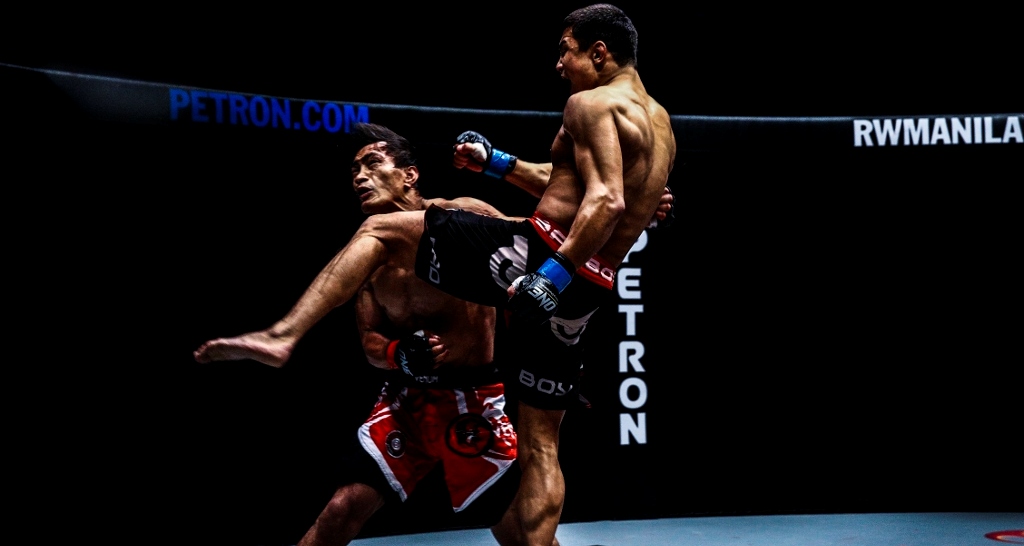 On Saturday, June 20, ONE Championship held its 28th event, dubbed Dynasty of Champions, from the Guangzhou International Sports Arena in Guangzhou, Guangdong, China.

In the night’s main event, 25-year-old Russian Timofey Nastyukhin looked to build on his violent knockout of Eduard Folayang at ONE Championship 23 when took on Japan’s Yusuke Kawanago. Nastyukhin entered the contest riding an eight-fight winning streak, with all eight fights ending in the first round. Kawanago saw a four-fight unbeaten streak of his own come to an end in his last outing, a knockout loss to Rob Lisita.

Also on the card, the promotion held four-man, one-night tournaments in the flyweight and featherweight divisions.