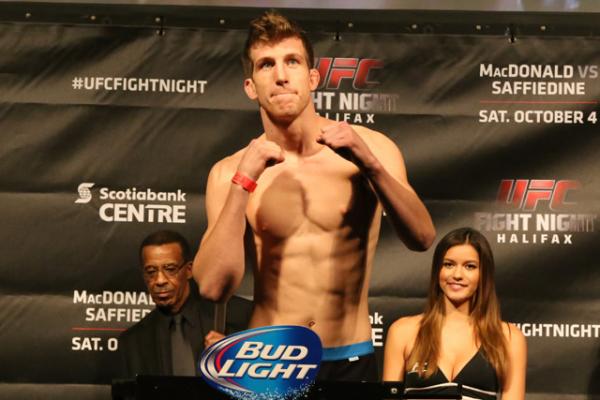 In the night’s main event, former heavyweight title challenger Antonio “Bigfoot” Silva clashed with former UFC champion Frank Mir. Silva looked for his first win since February of 2013, having suffered knockout losses to Andrei Arlovski and current champion Cain Velasquez, as well fighting Mark Hunt to a draw. For Mir, the situation was worse, as the 35-year-old had not had his hand raised since 2011. His four-fight skid included knockout losses to Junior dos Santos and Josh Barnett, as well decision losses to Daniel Cormier and Alistair Overeem.

Above are video highlights of the preliminary card bout between Dwyer and Macario (courtesy of the UFC).