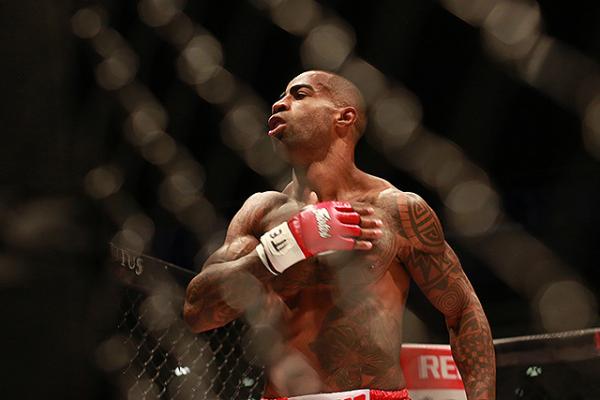 In the main event, Brazilian Cosmo Alexandre took on Dutchman Regian Eersel in a 165-pound contest. The 32-year-old Alexandre had also competed in MMA for Legacy, as well as Bellator. In the ring, he is a veteran of Lion Fight and It’s Showtime. Eersel, meanwhile, entered the bout at just 22 years of age, but already had nearly 30 bouts of experience.

The night’s co-main event featured former UFC heavyweight and GLORY veteran Pat Barry facing off with fellow MMA veteran Demoreo Dennis. Barry looked to bounce back from a violent knockout at the hands of Zack Mwekassa in May.

Also on the card was former WEC bantamweight titleholder Miguel Torres, who made his professional kickboxing debut when he locked horns with Angel Huerta.

In all, the event showcased 12 fights.