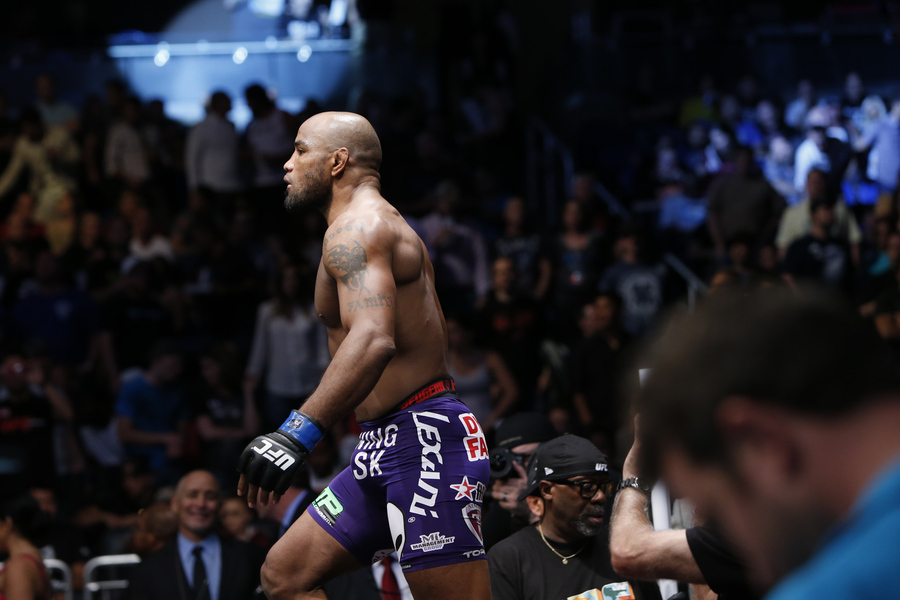 The UFC has announced a match-up between two of the hottest fighters in the middleweight division, as Brazilian Ronaldo “Jacare” Souza will meet Cuba’s Yoel Romero at UFC 184 in Los Angeles on Feb. 28, 2015.

Souza is riding a seven-fight winning streak and is undefeated in the UFC heading into the bout with Romero. In Souza’s last bout he defeated fellow top-10 middleweight Gegard Mousasi by guillotine choke at UFC Fight Night 50 on Sept. 5, 2014. In the fight with Mousasi, Souza was able to control where the action took place and found his opening to finish the fight three minutes into the third round. Souza’s last loss came in a Strikeforce title match against top-five middleweight Luke Rockhold at Strikeforce: Barnett vs. Kharitonov on Sept. 10, 2011.

Romero, an Olympic silver medalist from Cuba, last fought in the UFC Octagon against Tim Kennedy at UFC 178 on Sept. 27. On that night, Romero was mere seconds away from what appeared to be a TKO loss, when the bell rang to end the second round. In between rounds two and three, Romero was inexplicably given extra time to recover from being rocked at the end of round two. From there Romero was able to finish Kennedy by TKO just 36 seconds into round three. Romero’s last loss came against Rafael Cavalcante on the same night Souza lost his title bout to Rockhold.

UFC 184 is scheduled to take place at the Staples Center in Los Angeles on Feb. 28, 2014. The night’s main event is a middleweight title bout between champion Chris Weidman and No. 1 contender Vitor Belfort. The co-main event will feature a pair of undefeated fighters as champion Ronda Rousey  takes on No. 1 contender Cat Zingano.