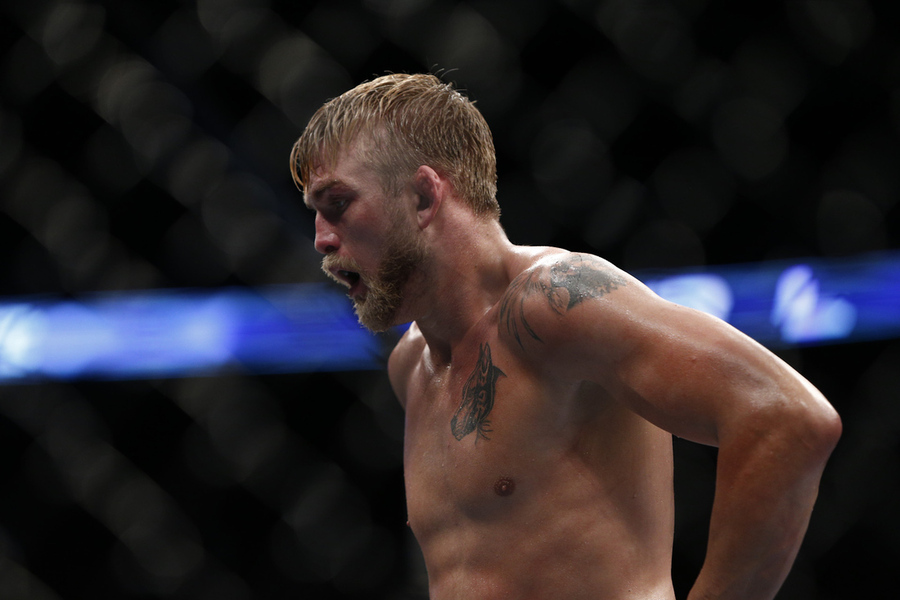 Today the UFC announced that UFC on Fox 14 will take place at the Tele 2 Arena in Stockholm, Sweden on Jan. 24. The event will be headlined by two top-ten light heavyweights as Alexander Gustafsson will take on Anthony “Rumble” Johnson to determine the next No.1 contender in the 205-pound division.

Gustafsson will be stepping into the cage for the first time since getting a TKO victory over Jimi Manuwa at UFC Fight Night 37 in March. Gustafsson is 4-1 in his last five fights, with the lone loss to current light heavyweight kingpin Jon Jones at UFC 165 last September. That night Gustafsson was able to push the champ in a way that no one had been able to prior. Following the win over Manuwa, Gustafsson was slated to rematch Jones this fall, but a torn meniscus in Gustafsson’s knee forced him out of the bout.

Johnson will be coming into the fight riding an eight-fight winning streak. Rumble most recently knocked out Antonio Rogerio Nogueira at UFC on Fox 12 in July. Prior to that, Johnson worked his way back to the UFC by winning three fights under the World Series of Fighting banner.

UFC on Fox 14 is scheduled to take place on Jan. 24, 2015. The main card will air live on Fox at 8 p.m. ET with the preliminary card airing on Fox Sports 1 beginning at 5 p.m. ET. Tickets will go on sale Nov. 28. More fights for the event are expected to be announced in the coming weeks.