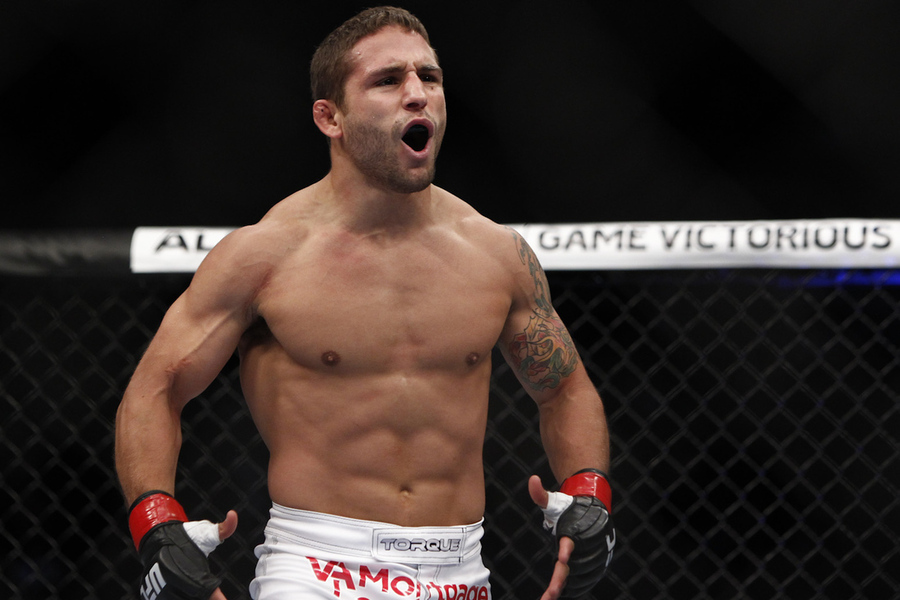 Welcome to the latest edition of the Combat Press Mid-Week Report! In this episode, staff writers Eric Reinert and Riley Kontek will preview UFC 179 and Bellator 130 and recap some of the action from last weekend’s fights.

Can Chad Mendes actually get past Jose Aldo? Where will the winner of the Glover Teixeira/Phil Davis fight find himself with respect to the light heavyweight title picture? How would Bellator’s 205-pound champion Emanuel Newton stack up against the crop of well known UFC veterans Bellator has on its roster?

Friday’s Bellator 130 event emanates from the Kansas Star Arena in Mulvane, Kan. The night’s prelims begin on Spike.com at 7 p.m. ET, followed by the main card at 9 p.m. ET on Spike.