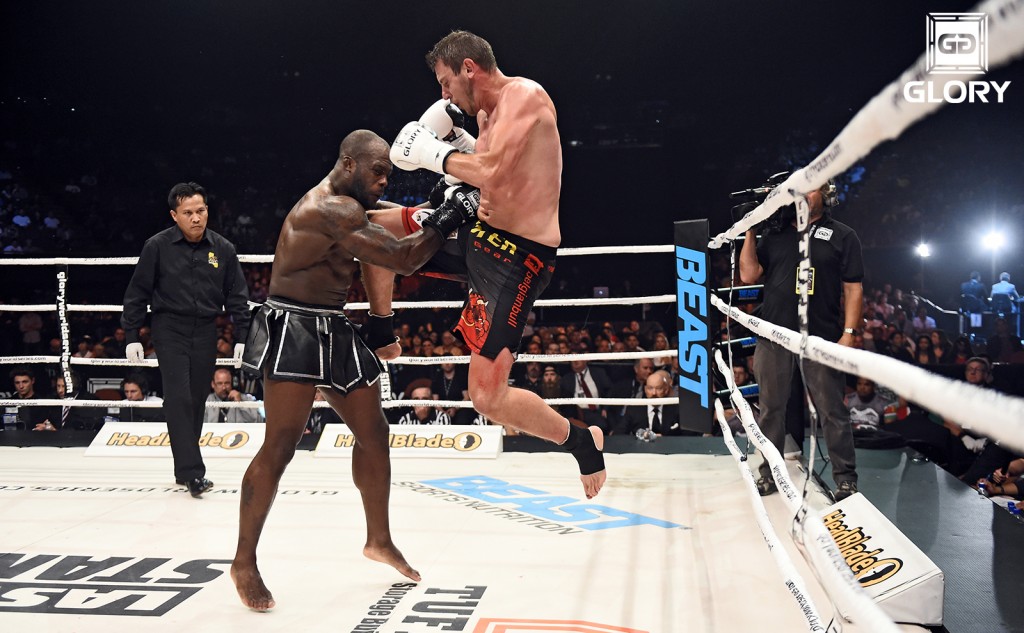 After a quiet couple of months, GLORY has announced both a new CEO and an extension of its broadcast deal with Spike TV.

The promotion has revealed that Jon Franklin will replace Andrew Whitaker as CEO. Franklin is best known as the founder of Sports-Entco, which works closely with Golden Gloves Boxing. Whitaker will remain with GLORY as a business consultant.

In addition to the new leadership, the promotion announced that it would continue its partnership with Spike TV through 2015.

The promotion has been out of action since June when it hosted both GLORY 17: Los Angeles and its pay-per-view debut, Last Man Standing, from the Forum in Southern California. Although rumors have swirled regarding the promotion’s next move, the newly hired Franklin shed some light on the promotion’s plans to Michael Stets of MMA Mania:

Franklin also hinted that the promotion would return to Europe in the near future, with both Amsterdam and Paris being considered for events, but nothing is official at this time.

“Every option is open,” said Franklin. “Scott Coker has said he would be open to anything. We would certainly listen to Spike as a partner on ideas on doing shows on the same night and having massive combat evenings. The door is open and all ideas and thoughts are on the table.”