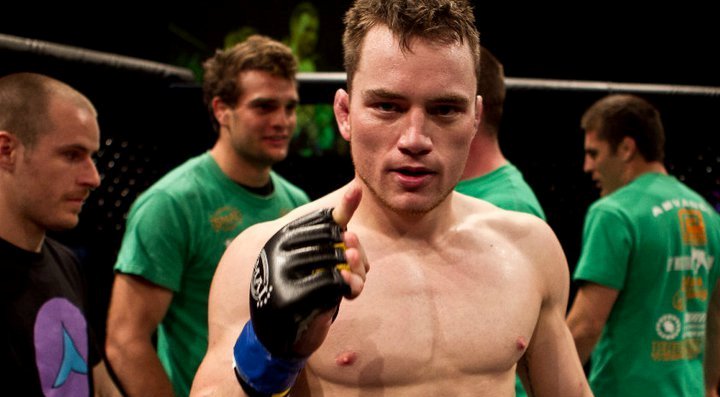 What ever happened to “what you see is what you get”?

I’m back, so listen up folks. I’m keeping this one short and sweet.

How many young kids have had their illusions shattered this week, with the news that the seemingly squeaky clean Jon Jones has checked into a drug rehab facility after failing a drug test with metabolites of cocaine in his system? Damn, I don’t think many fans saw that one coming.

I haven’t written this to try to drag Jon across the coals, or to try to ram some anti-drug preaching down your throat. This certainly isn’t the first time a sporting superstar has gotten in trouble for this sort of thing, and it certainly won’t come to define Jones; surely, his incredible talent and reign over the light heavyweight division will. But as Spiderman’s uncle once said, “With great power comes great responsibility,” and with such an enormous reach (pun intended) across the world’s MMA fan base, I believe Jon should have had a bit more foresight into the damage something like this could cause, especially amongst the perceptions and beliefs of his younger fans.

Let me tell you a quick anecdote from my younger Badger days. I was about 13 years old. I was watching a talk show, and pro wrestler John Cena was being interviewed. He was asked how he had such enormous biceps.

“Damn,” I thought, “I wish I had good genetics like that.”

Years later, as I learned more about this world where bullshit is the new currency, I discovered that Cena’s real secret to enormous biceps is good genetics, hard training AND LOTS AND LOTS OF ANABOLIC STEROIDS. I don’t hate Cena because he takes steroids. I hate Cena because he lied to a 13-year-old Badger.

I’m sure there’ll be some kid out there who now hates Jones for the same reason. They were told to train hard and chase their dreams, but they weren’t told anything about the drugs. So now they’re stuck thinking, “Should I do as Jon says, or do as Jon does?” I’m certainly not anti-Jones, or anti-partying. I’m just anti-bullshit. So hopefully things work out for Jon.

There’s only really two points to this rant.

First, I hope to see Jon successfully rehab and get back to throwing spinning elbows in no time. He’s truly one of the most talented MMA fighters the world has ever seen, if not the most talented.

Second, if you ever question me about anything, what you will get back is the blunt truth. What you see is what you get: Zero fashion sense, zero tanning ability, 100 percent heart, all squeezed underneath an Akubra. What you won’t get are lies.

“When… the whole world is telling you to move, your job is to plant yourself like a tree beside the river of truth, and tell the whole world — ‘No, YOU move.’” ― J. Michael Straczynski, Civil War: The Amazing Spider-Man